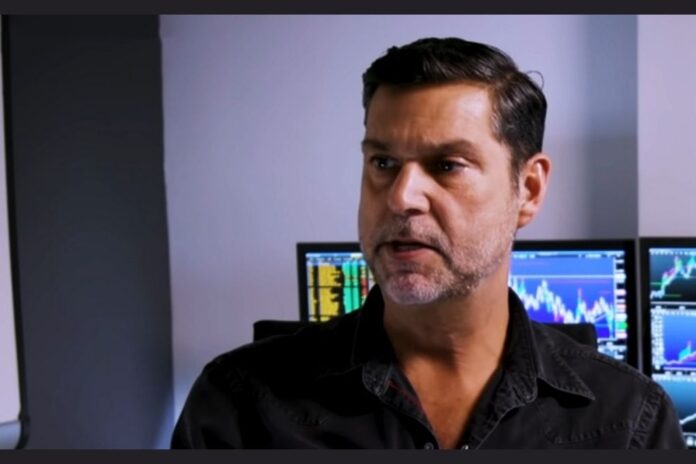 Raoul Pal, the CEO of Real Vision and founder of Global Macro Investor (GMI), believes that Bitcoin (BTC) and the entire crypto market are edging closer to changing the trend.

Stocks, Bitcoin (BTC), and altcoins have been on a steady downtrend this year due to many negative economic conditions including high inflation rates and CPI data. In the heat of the bear season, as the FTX contagion continued to spread, BTC, the leading cryptocurrency plunged close to $15,000 per coin in November.

While BTC and altcoins are yet to rebound strongly, the renowned investment strategist and economic historian Raoul Pal noted in a recently published newsletter that macroeconomic factors, such as the total money supply (Global M2) across the world, are becoming positive.

According to him, recent developments including the growth in Chinese credit, the easing of bank balance sheet constraints, the Fed pause as well as the fiscal stimulus all indicate that the Global M2 will start to rise, and in turn lead to a liquidity boom in the crypto market.

On these grounds, Raoul expressed his confidence regarding the reversal of crypto prices, stating that the bulls will overpower the bears shortly.

“We’re on the precipice of a major turning point… the bears will soon go into hiding and the bulls will return to resume the uptrend they left behind not so long ago. Assets are driven by liquidity. When liquidity goes up, so do assets,” he wrote.

Speaking on how crucial the available money supply (known as Global M2) across the world’s financial system is to the price action of Bitcoin (BTC), and crypto in general, the Real Vision CEO wrote;

“Paul Tudor Jones once said, when the money taps are back on, you want to back the fastest horse. In the case of 2020/ 2021, he was referring to Bitcoin. This time, it will be crypto overall. Let’s not forget that back in 2018, Exponential Age stocks rose 24% while BTC jumped 100%.”

Alongside the above BTC vs Global M2 chart, Raoul Pal wrote, “notice anything strange? Yes, we can’t scale the top of the chart because when M2 goes up considerably, Bitcoin goes exponential.”

Terra Classic Community Has Burned Over 218 LUNC This Week: Details