Can LUNC Price Recovery Happen? Here’s What Former US Congressional Candidate Has to Say 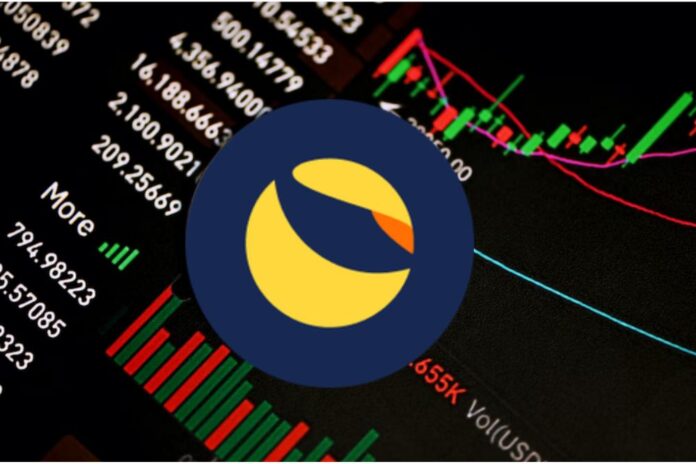 David Gokhshtein, a top crypto proponent and media personality and former US Congressional Candidate, has dropped some revealing facts and a hot take on the Terra Classic (LUNC) in a recent post on Twitter.

Although the Gokhshtein Media founder mentioned that the token which crashed hard in May could regain its place on the list of top-performing projects, he called LUNC a “lottery ticket.”

In the words of David Gokhshtein, “LUNC is led by a community and not by Kwon. Half of them have jumped into the shit just to gamble. The other half are those who suffered from the collapse. If they can find a way to build a legitimate use case, it would be an impressive comeback. Right now though, it’s a lottery ticket.”

$LUNC is led by a community and not by Kwon.

Half of them have jumped into the shit just to gamble. The other half are those who suffered from the collapse.

If they can find a way to build a legitimate use-case, it would be an impressive comeback.

Even though the Terra Classic (LUNC) project has seen some meaningful level of interest and support from crypto investors and blockchain ecosystems, Gokhshtein holds to the belief that investors are gambling with the token as it has no unique use case in the market.

He also categorizes the members of the LUNC community into two sects; one part consists of investors who are just betting and hoping the token spikes in price while pointing out that a part of the community consists of people who suffered losses during the May Terra ecosystem crash.

Recall that TerraUSD (UST), an algorithmic stablecoin invented by the Korean crypto entrepreneur, Do Kwon, de-pegged in May. In consequence, LUNC (formerly called LUNA) experienced a free fall in price, wrecking investors who held the token. This led Do Kwon, the CEO of TerraForm Labs to launch Terra 2.0 without the stablecoin, UST, abandoning LUNC in the hands of the community members.

The teeming LUNC community has been ramping up efforts to initiate a historic comeback for the embattled token. One of the initiatives is the 1.2% tax burn on all LUNC transactions, which has gained the support of many top crypto exchanges including KuCoin, MEXC Global, and Huobi.

Through this initiative, the community intends to burn and reduce the voluminous circulating supply of the token. Also, a proposal to re-enable Inter Blockchain Communication (IBC) with other Cosmos chains was submitted by a LUNC community member for consideration.

Although he called LUNC a lottery ticket, David Gokhshtein believes that Terra Classic (LUNC) could grow in value if unique use cases are attached to it.

Fact about Rumored Agreement between TerraCVita and Lithosphere to Burn 2.5 Trillion LUNC