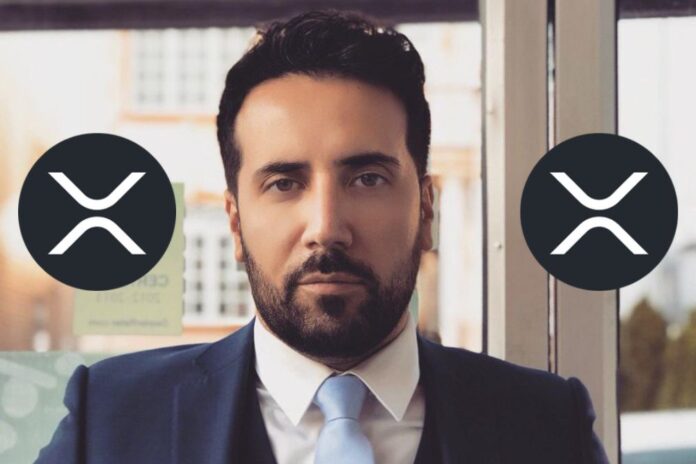 David Gokhshtein, former United States congressional candidate and the founder of a top crypto and blockchain news outlet, Gokhshtein Media, has announced his intention to accumulate more of Ripple’s digital token XRP as the Ripple-SEC case is drawing to a conclusion. The Republican party member is among the top supporters of Ripple in the ongoing XRP lawsuit filed by the SEC. He often cites that XRP will eventually take off.

The former US congressional candidate, David Gokhshtein is a top crypto proponent that has oftentimes shown support for several cryptocurrencies like Bitcoin (BTC), Shiba Inu (SHIB), XRP, and others. In a Monday tweet, he said, “I don’t know — I’m personally itching to maybe get a few more bags of XRP.”

I don’t know — I’m personally itching to maybe get a few more bags of $XRP.

This statement comes after Ripple, the crypto solutions company and leader in cross-border payment services, and the United States Securities and Exchange Commission (SEC) filed motions for summary judgment in the Southern District of New York with accompanying documents.

Per the summary judgment, both parties want a federal judge to rule either that Ripple violated securities laws or otherwise dismiss the lawsuit without requiring a lengthy trial. According to sources, the case seems to be in favor of the San Francisco-based crypto company. Should the Ripple-SEC case end in favor of the SEC, CEO Brad Garlinghouse noted that the firm will move its services away from the United States.

It is on this ground that David Gokhshtein believes that XRP could experience a significant appreciation, which brought about his intention to accumulate more XRP.

Earlier this month, he wrote; “unpopular opinion for some maxis but if Ripple wins its case against the SEC, not only do I personally believe $XRP will take off but so will every legitimate platform as well.”

Unpopular opinion for some maxis but if Ripple wins it’s case against the SEC, not only do I personally believe $XRP will take off, but so will every legitimate platform as well.