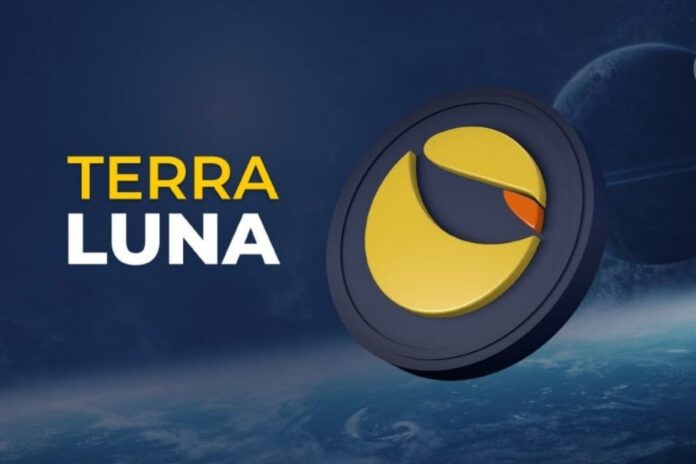 Chainalysis, a popular blockchain data platform, has shared what possibly led to the depegging of TerraUSD (UST), the algorithmic stablecoin of the collapsed Terra blockchain.

According to the analysis by the blockchain data platform, the collapse of TerraUSD (UST) played out in three stages.

The data shows that a few large trades broke UST’s peg, which triggered a selloff. Although there were attempts to restore the peg, the continued selloff drained the funds and made the mission to restore the lost peg impossible.

According to Chainalysis, on the 7th of May, Terraform Labs (TFL), the firm behind the development of Terra blockchain led by Do Kwon, withdrew 150 million UST from the decentralized exchange 3pool as part of a pre-planned public move to send the funds to another pool.

The whopping withdrawal drastically reduced the liquidity in 3pool. About 13 minutes later, an anonymous trader who seemingly wanted to leverage this vulnerability swapped a total of 85 million UST for USDC.

Afterward, another anon trader swapped 25 million UST on four different occasions in the space of one hour, draining a total of 100 million UST in a short while.

According to the report, Terraform Labs also withdrew another 100 million UST to rebalance the ratio of UST to other stablecoins, but by that time, UST had lost its peg. This triggered investors to start withdrawing funds locked in Anchor Protocol.

The report further stated that between the 7th and 9th of May, three anonymous traders swapped a total of $480 million worth of USDT for UST in an attempt to restore the peg. Although the stablecoin showed a sign of recovery after the whopping swaps, it was still not enough.

Likewise, on May 8, the Luna Foundation Guard (LFG), the non-profit behind the Terra ecosystem, started to convert its billions of dollars worth of reserves to UST in order to aid its price increase to meet the peg. But by May 10, its reserves were drained, and a massive plunge in UST price then followed.

At the same time, the liquidity of 3pool was vanishing, which made investors to start burning UST to mint LUNA. This action quickly increased LUNA’s supply to trillions and subsequently dipped its price to fractions of a dollar.

In conclusion, Chainalysis wrote, “UST’s collapse may pose a threat to consumer confidence in the short term and serve as a legislative catalyst in the long term, but it’s unlikely to stop the growth of responsible innovation in the industry. Fortunately, thanks to blockchains’ transparency, we can learn from these incidents, educate others, and continue to build trust in cryptocurrency.”