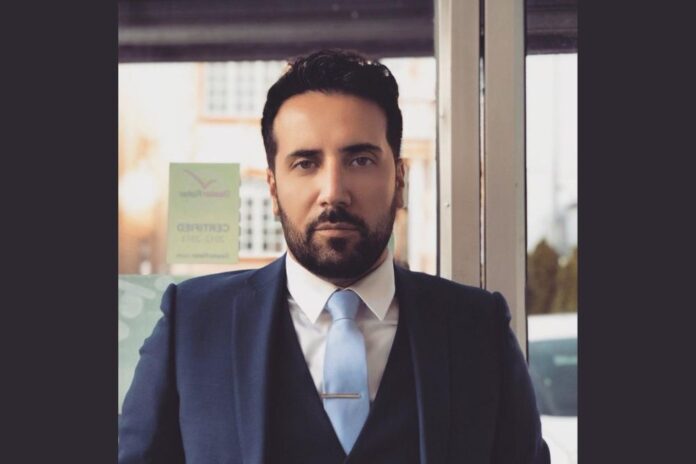 David Gokhshtein, the CEO of Gokhshtein Media, a crypto media firm, has stated that Ethereum (ETH), the second-largest cryptocurrency by market capitalization, has all it takes to hit $14,000. He’s also bullish on the most popular meme token, Dogecoin (DOGE), stating that the digital currency has the potential to hit $1.

As reported by Business Insider, Gokhshtein stated that Ethereum (ETH)  top upgrades that took place on the network recently, London Hard Fork and Ethereum Improvement Proposal (EIP) 1559, have been a game-changer for the cryptocurrency.

According to the Gokhshtein Media CEO, the notable upgrades will make Ethereum (ETH) become deflationary due to the burn. He thereby stated that this could aid the cryptocurrency to hit $14,000 by the end of the year or 2022.

Gokhshtein also pointed out that Ethereum (ETH) is poised to help reignite the bull market He said this makes him continue accumulating the top digital currency. However, he still sees ETH as a form of digital silver and Bitcoin (BTC) as digital Gold.

As for Dogecoin (DOGE), Gokhshtein said he believes the price of the most popular meme token will soon hit $1, tagging it as a crypto market’s gateway for newcomers. He said the price of Dogecoin (DOGE) will continue to surge because “if people deem something to be worth something, it’ll get there.”

Gokhshtein further pointed out that Elon Musk is not the only factor that is pushing for the success of the cryptocurrency, stating that Robinhood, the retail-focused trading platform and meme economy have also contributed to its growth and resilience in the market.