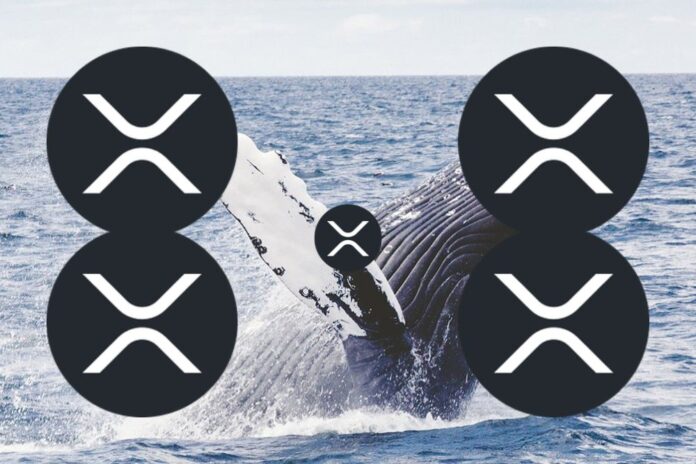 Interest in the XRPL native token, XRP, continues to surge daily after Santiment, a market intelligence platform named XRP the crypto pick for January. As the digital token continues to trade at a low price in the market, crypto whales remain resolute on accumulating the asset.

Particularly, the 6th-largest cryptocurrency by market capitalization is now the most traded coin among the top 100 whales on the Binance Smart Chain (BSC) network, after recently flipping AAVE. Whalestats, a blockchain analytic platform reported this huge feat for the XRP community via a Wednesday tweet.

“JUST IN: XRP flipped AAVE for MOST TRADED token among top 100 BSC whales,” part of the announcement read.

Read Also: Attorney Jeremy Hogan States What Would Happen to XRP If SEC Wins the Lawsuit against Ripple

While XRP has not showcased a remarkable performance in the market of late, several prominent analysts and insights forecast a bullish season for the XRPL native token this year. As reported by TimesTabloid, EgragCrypto, a widely-followed crypto pundit noted that July 1, 2023, would be the start date for the XRP bull run.

Santiment Insights equally analyzed the XRP market using several indicators like MVRV Ratio and the token’s supply distribution data and concluded that the sentiments around XRP are bullish, citing that XRP is greatly undervalued.