HomeFinanceWhich Brands Invest in NFTs and Why They Do It
Finance

Which Brands Invest in NFTs and Why They Do It 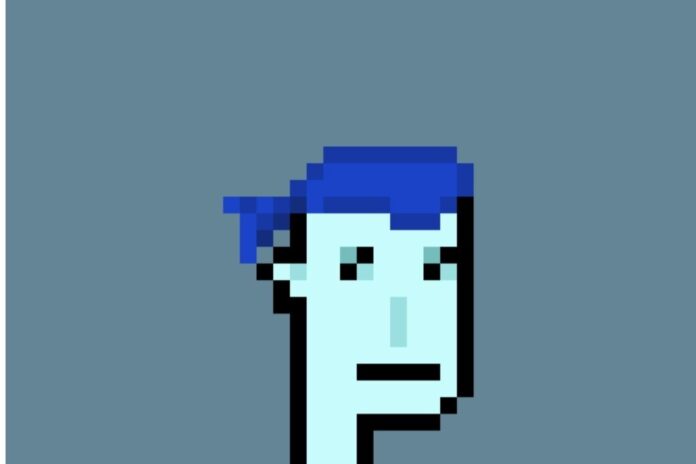 It seems that the trend for weird and incredibly expensive pictures on the Internet will continue in 2022. Some titles offered on the market are true masterpieces similar to the greatest online slots NZ, while others are simple and sometimes even silly. In early August, it became known that the jewelry house Tiffany & Co. would release a collection of jewelry in the style of the NFT project CryptoPunk. And this isn’t the last company to invest in new technology from the world of cryptocurrencies.

One of the most reputable jewelry companies on the market Tiffany & Co will release a limited edition collection of 250 pendants in the form of “crypto punk” – the eponymous NFT project. The jewelry house announced the upcoming release, titled NFTiff, on its official website.

The cost of one piece of jewelry will be 30 ETH or about $50,000 in equivalent currency at the time of the news. Moreover, only owners of NFT from CryptoPunk collection will be able to buy the pendant. It’s known that the main material of the jewelry is 18-karat gold. Over 80 details will be available to the buyer to design with individual preferences. There will be a total of at least 30 diamonds in the pendant.

Gucci intends to accept ApeCoin as payment, associated with the Bored Ape Yacht Club NFT collection. Payment with ApeCoin will be available in select U.S. stores. In the future, representatives of the company intend to expand this practice in other regions. Like Tiffany & Co, Gucci said that the development of technologies of non-exchangeable tokens is an important step in the direction of the Internet of the future Web 3.0.

Italian automaker Lamborghini, known for its expensive sports cars, announced a sale of its latest Aventador LP780-4 Ultimae this spring. Along with the legendary supercar, an NFT token was available to the buyer. In a sense, it turned out to be quite expensive tokens, because only one of the copies of the Aventador in a rare color was asked for 500 thousand dollars. A total of 600 cars were offered for sale.

Coca-Cola used NFTs to gamify a charity event. People were offered to buy tokens and, in return, get access to a virtual chest. Virtual merchandise prepared by the company fell out of it at random. The money raised from token sales was then donated to the Special Olympics World Wide Fund.

The fast-food restaurant chain McDonald’s has been issuing its own NFT-tokens on various occasions for a long time. For example, the branch from France in April 2021 raffled off 20 animated images of food among subscribers on social networks. Well, the Chinese branch prepared for the 31st anniversary of the opening of the first restaurant McDonald’s in the country, with a large collection of tokens from 188 images.

The Visa payment system hasn’t stood aside either and has been interested in NFT technologies for a long time. Last year, they purchased CryptoPunk number 7610 for 49.5 ETH, which was about $150,000 at the time of the deal. For a CryptoPunk collection, though, this is clearly not a value record. For example, another CryptoPunk #7523 sold for $11.754 million.

Already this year Visa has launched an educational program in the field of NFT. It’s designed primarily for people in creative professions, such as artists, musicians, modeling professionals, and so on. In general, anyone who might be interested in creating content with non-interchangeable tokens.

Solomon Odunayo
Solomon is a trader, crypto enthusiast, and analyst with over four years of experience in the industry. He strongly believes that crypto assets and the blockchain will continue to gain prominence. At TimesTabloid.com, he focuses on news, articles with deep analysis of blockchain projects, and technical analysis of crypto trading pairs.
RELATED ARTICLES
Press Release