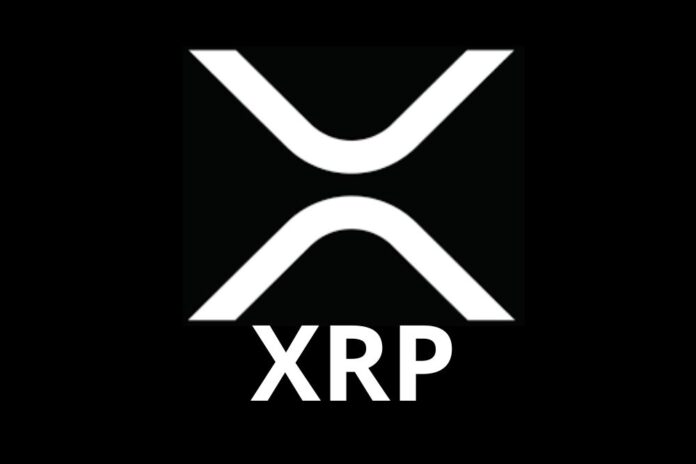 Michaël van de Poppe, a popular crypto analyst and trader, has recently stated the factor that would further aid the growth of Ripple’s digital token XRP following its top-notch performance over the week.

The recent developments in the ongoing lawsuit between Ripple, the San Francisco-based cross-border payment firm, and the United States Securities and Exchange Commission (SEC), have been attributed to the recent rise in the price of the digital token XRP.

Also, many analysts have been coming up with positive sentiments about the price trend of XRP. Although the market led by Bitcoin (BTC) has been lethargic in terms of price growth, Ripple’s digital token has continued to surge independently.

In a recent tweet shared with his 627,800 followers, Michaël van de Poppe acknowledged the fact that XRP has been outperforming other digital assets over the past week and the consolidation of Bitcoin (BTC) and its return to the $20,000 region could further aid the growth of XRP and that of other altcoins.

The analyst also told his teeming followers that $12,000 and $14,000 regions called by some analysts may not happen, urging them to concentrate on a possible big breakout upcoming.

Michaël van de Poppe tweeted, “Well, XRP has been breaking out heavily. The thing is, if Bitcoin consolidates and goes back to $20k+, it’s probably time for more of those altcoins to have big breakouts. Position yourself well and don’t count fully on the $12-14K thesis.”

Well, $XRP has been breaking out heavily.

The thing is, if #Bitcoin consolidates and goes back to $20k+, it's probably time for more of those altcoins to have big breakouts.

Position yourself well and don't count fully on the $12-14K thesis.

It should be noted that Bitcoin (BTC) has dropped farther below the $20,000 resistance level, raising concern about the possibility of a further price dip. At the time of writing, BTC is trading at $18,889, with a relatively 2% price downtrend in the last 24 hours.

On the other hand, XRP is still leading the top 10 cryptocurrencies in terms of price performance. Over the last seven days, the digital token has gained 41%. According to CoinMarketCap, the digital token is priced at $0.48 at the time of writing.