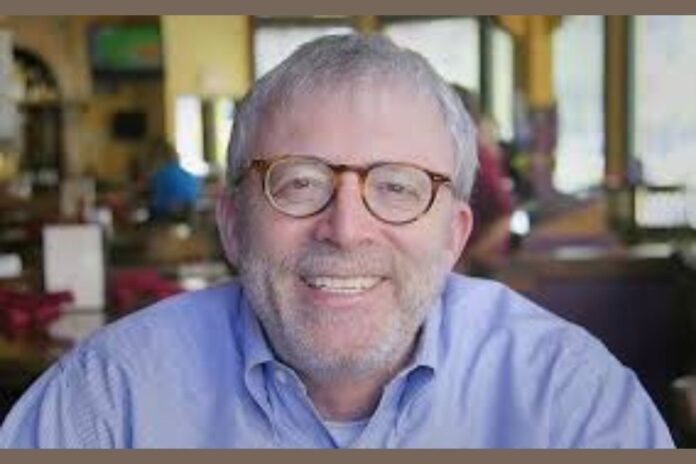 Peter Brandt, a legendary trader with over 40 years of experience, has recently unveiled his outlook on how high Bitcoin (BTC), the largest cryptocurrency by market cap, could rise within the next two years.

In his latest prediction on Twitter, Brandt predicted a bullish scenario that could send the flagship cryptocurrency to a new all-time high in two years.

Peter Brandt tweeted, “Any idiot can make wild guesses about markets, so here is my dunce-hat prediction. In reality, nobody has a clue what any given market will do.”

Any idiot can make wild guesses about markets, so here is my dunce-hat prediction. In reality, nobody has a clue what any given market will do. $BTC pic.twitter.com/bpP2ThjnZK

A closer look at the trader’s chart shows that he’s outlining a possible inverse head and shoulders pattern for Bitcoin, which could aid BTC to surge beyond $30,000 by the second quarter of 2023.

It should be noted that an inverse head and shoulders formation is one of the patterns that traders look for as it indicates a possible start of a bullish cycle.

The veteran trader also included a chart that showcases the possible long-term price action of Bitcoin (BTC). According to his chart, Bitcoin could start a new bull market after breaking out of the inverse head and shoulders pattern en route to $70,000 first before correcting back to $33,000 and then rallying to around $175,000 in 2025.

Read Also: Top Analyst Says a Big Rally May Be In The Cards For Bitcoin (BTC). Here’s His Target

At the time of filing this report, BTC is trading at $21,142, with a 1.46% price uptrend in the last 24 hours and a 22% increase in the last seven days, according to CoinMarketCap.

Notably, a move toward Brandt’s long-term target suggests an upside potential of over 731% for the world’s largest digital currency.