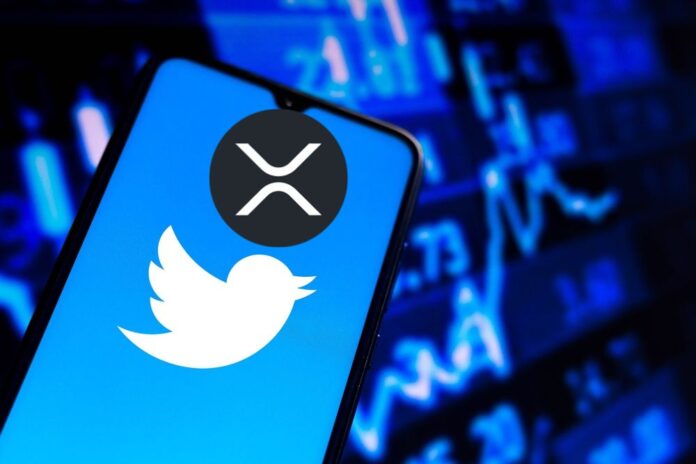 Twitter, the leading microblogging platform, has added support for XRP in its crypto price index, less than a month after its Business unit introduced the “Cashtag” feature.

The new development implies that XRP community members can now easily track the cryptocurrency price on the social platform by searching the word XRP or $XRP.

Users can also click the “View on Robinhood” button powered placed below the pricing graph to track XRP price further and deeper.

The Cashtag feature, introduced on the 21st of December 2022 by the Twitter Business unit, is an initiative that enables users to track the prices of various digital currencies and major stocks.

In the announcement back then, Twitter wrote, “When you Tweet the symbol of a major stock, ETF, or cryptocurrency with a $ in front of it (like $BTC), people on Twitter see a clickable link that takes them to search results. Starting today, these search results will include the pricing graphs for major symbols.”