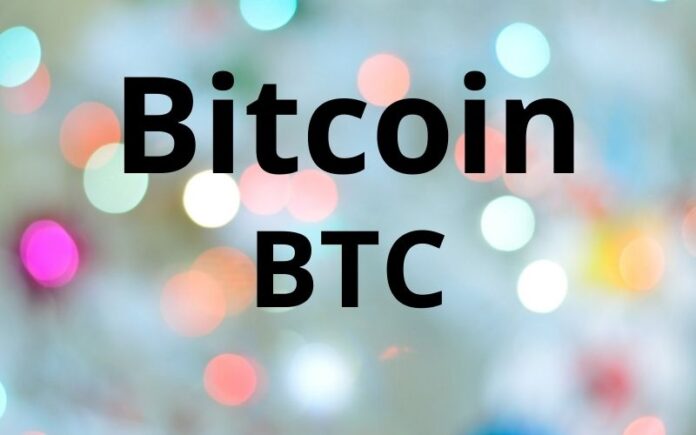 Goldman Sachs, a US-based banking giant, has recently predicted that Bitcoin (BTC), the largest cryptocurrency by market cap, could reach $100,000.

According to the US banking giant, Bitcoin (BTC) currently accounts for a fifth of the global store of value market, which could aid its price to attain the six-figure territory if it continues chipping away at gold’s market share.

In late December, Fundstrat’s Tom Lee predicted that the largest cryptocurrency could skyrocket to $200,000.

Bitcoin evangelist Max Keiser sees the price hitting $220,000 in 2022 due to the network’s rapidly growing hashrate.

However, legendary investor Ray Dalio, sees limited upside for Bitcoin (BTC). In a recent interview with Lex Fridman, he predicted that the price of the largest cryptocurrency was unlikely to exceed 20 percent of the gold market cap that excludes jewelry and central bank holdings.

But MicroStrategy CEO Michael Saylor is more bullish on Bitcoin price. He sees the price of the flagship crypto surging to $600,000.

Bitcoin’s rally to $65,000 ended a long time ago, with the asset swiftly dropping to the range of $45,000. Bitcoin has been continuously moving in the range for the last month, and the low volatility might indicate that the long consolidation is close to being over.

According to Bloomberg’s article, the 30-day volatility of the asset is currently moving at its lowest point since September in addition to the price action of the largest cryptocurrency staying negative. As suggested in the article, it is “showing short-term exhaustion signals.”