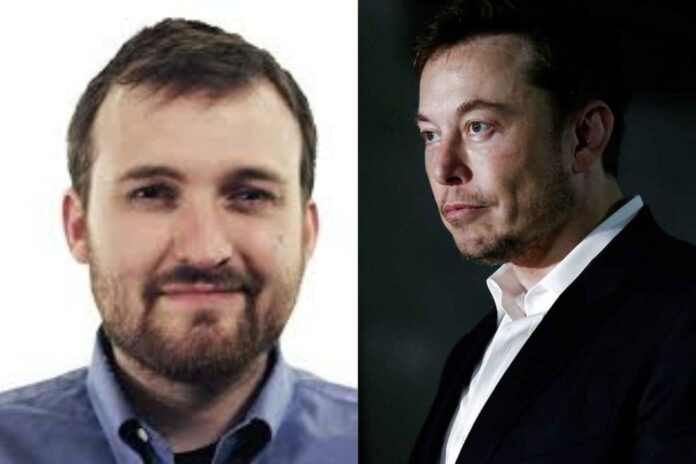 Charles Hoskinson, the CEO Input Output Global (IOG), has recently suggested that Elon Musk, the founder of the electric car manufacturing company Tesla, should make Cardano his plan B if his intention to acquire Twitter fails.

Hoskinson made his intention known via a tweet that has since gone viral. In the tweet, the mathematician said he’s happy to build a decentralized social media with the popular tech expert.

Charles Hoskinson tweeted, “Elon Musk if Twitter rejects your offer, then hit me up. Happy to build a decentralized one.”

@elonmusk Elon if Twitter rejects your offer, then hit me up. Happy to build a decentralized one

As expected, Hoskinson’s suggestion was criticized by many crypto community members. According to Douglas Horn, the chief architect of the Telos blockchain, such a project should be expected in 2035. Another user joked that the platform would only be able to send 10 messages per minute.

As earlier reported, Musk offered about $41 million to buy Twitter, in a bid to transform the microblogging social media into a platform for free speech across the globe. Before the notable move, he had bought a 9.2% stake in the company.

Musk’s idea to buy Twitter is not without criticism. The fact that he has used the same platform to intimidate, troll, and harass people initiated lots of controversies.

Many people, including Dogecoin co-founder Jackson Palmer, argue that the centibillionaire does not deserve to be called a free speech messiah, believing that his real motive is to get back at the United States Securities and Exchange Commission (SEC).

As widely known, Musk’s tweet has to be preapproved before publishing. This is part of his settlement with the U.S. regulator. So, this can simply be attributed to his plan of taking over the platform.

It’s not certain whether Musk’s plan to take over Twitter will succeed. However, he claims that he has a Plan B. According to reports, the firm’s board is not willing to accept his offer.