HomeBitcoinTop Analyst Warns of a Bull Trap, States Why He Thinks Current...
BitcoinNews 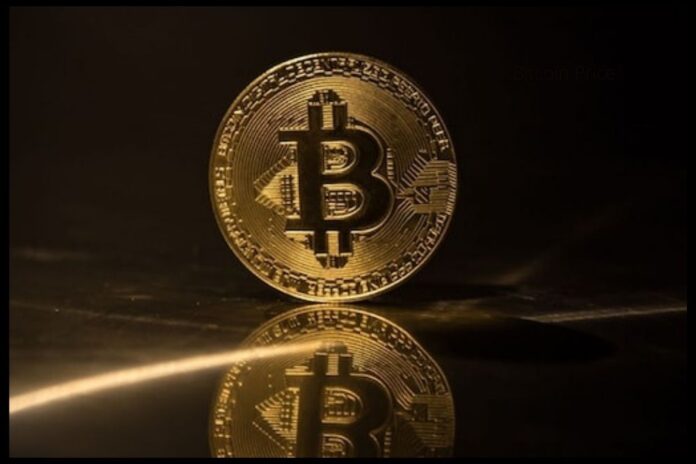 Benjamin Cuben, a widely followed crypto Youtuber believes the current surge in the price of bitcoin (BTC) will not hold up, citing the price performance of the top-ranked digital currency in early 2020.

According to him, a similar BTC price action was seen around January 2020 when the crypto asset clinched a high of $10,500. A look at the BTC chart also shows that bitcoin plummeted massively afterward between February and March 2020, hitting a low of $3,800.

“If you think back to what happened in 2020, this here [first quarter of 2020] was a very brief recession. I still remember in this range back over here, there were actually a lot of people that were quite bullish going into early 2020. And if you go back and look at what people were saying back then, a lot of signals were flashing that this was the start of the new bull market…

Whereas several other analysts profess that BTC has finally bottomed out and is set for the next bull run, Cowen warns of a bull trap implying that a brief market crash could be approaching. Additionally, the crypto pundit highlighted that bitcoin would have to range between $16k and $30k for a while before its exact trajectory can be confirmed. At press time, BTC is trading for $22,905.76 per coin.

“You could always see something similar where Bitcoin spends a while in this range [~$16,000 – $30,000] and then it eventually comes down into a recession. It could sweep the lows, it could put in a higher low, it could put in a lower low,” Cowen told his Youtube followers.

Conversely, a prominent quantitative analyst PlanB noted bitcoin is gearing toward a 4,689% pump, stressing that $16K was the bottom for BTC. As earlier reported by TimesTabloid, an analyst named Ched stated that bitcoin may not plunge any lower as it has showcased enough stability above $20,000.