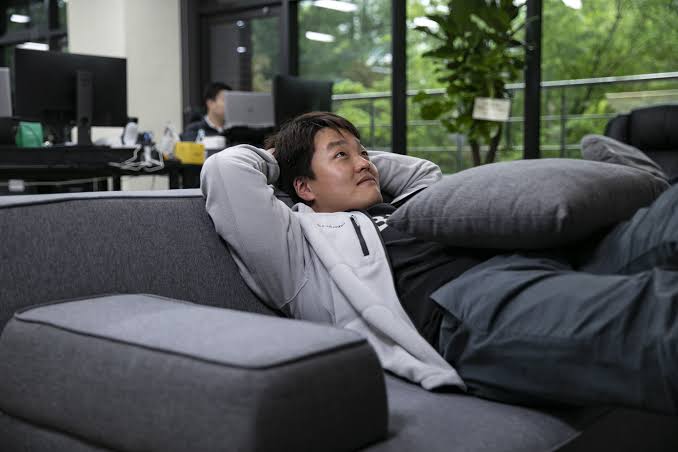 Korean authorities have reportedly ordered two top cryptocurrency exchanges to freeze some funds linked to the Luna Foundation Guard (LFG) and Do Kwon, the CEO of TerraForm Labs and the founder of the crashed algorithmic stablecoin, TerraUSD (UST) and Terra LUNA. A total of 3,313 BTC were sent to these two exchanges.

The report has it that KuCoin and OKX crypto exchanges have been requested by prosecutors currently investigating the May collapse of the Terra ecosystem to freeze the Bitcoin (BTC) assets sent to their exchanges from a wallet belonging to the Luna Foundation Guard (LFG), which has Do Kwon as the head.

As revealed by an on-chain analytic platform CryptoQuant, a wallet was created on Binance bearing the identity Luna Foundation Guard on September 15. This account said to be created by Do Kwon came about a few days after the Terra creator was issued an arrest warrant by a court in Korea.

Read Also: Terra Founder Do Kwon Would Soon Become an Illegal Migrant in Singapore. Here’s Why

This arrest warrant is regarding the crash of the Terra ecosystem in mid-May which resulted in investors losing very big. While many claim Kwon is on-the-run following his relocation to Singapore after the Terra incident, he has denied the fact that he is on the run via Twitter posts.

According to the report, around mid-September, the 3,313 BTC contained in the LFG Binance wallet was transferred in unequal amounts to Kucoin and OKX. While 1,354 units of BTC were sent to a wallet on KuCoin in different transactions, Bitcoins amounting to 1,959 were transferred to OKX in various transactions as well.

Prosecutors are closely investigating the details of these transfers and they perceive the funds could be for the purpose of hiding, laundering, and/or escaping. In consequence, they were forced to push for the freezing of the assets on both exchanges. Whereas KuCoin obliged and has frozen the 1,354 BTC sent to its exchange, OKX is said to have ignored the request from Korean authorities.

An ex-Korean prosecutor said, “In a normal criminal investigation if a large amount of money is moved from the suspect’s account after the issuance of an arrest warrant, it is natural to conduct an intensive investigation with suspicion of laundering and concealment.” Similarly, a current Korean prosecutor added, “We must first check whether it will be used as an evacuation fund.”

Therefore, Korean authorities’ request to KuCoin and OKX exchange to freeze these 3,313 BTC linked to Do Kwon, is on the premise that CEO Kwon is a suspect in violation of the Capital Market Act. More so, many criminal charges have been leveled against him regarding the descent of the Terra ecosystem tokens in May.