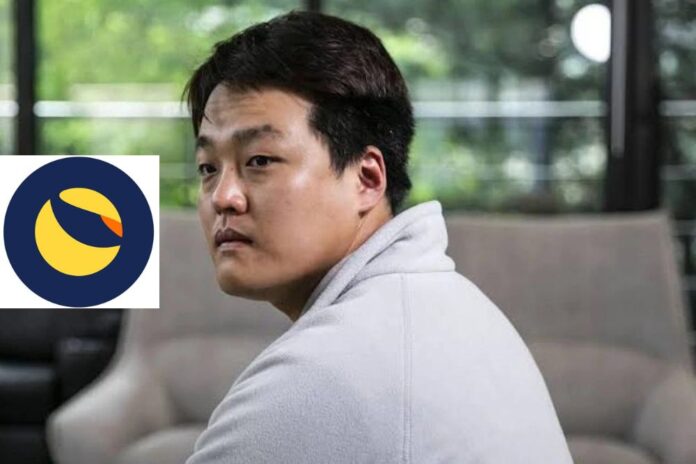 Bragar Eagel & Squire, P.C., a nationally recognized law firm with several offices in the United States, has filed a class action lawsuit against Do Kwon, TerraForm Labs, and other defendants. Accordingly, affected Terra tokens investors that meet all requirements are encouraged to participate in the action.

Primarily, the case contends that Do Kwon and TerraForm Labs violated Exchange Acts by deceiving retail investors and causing them to purchase Terra Tokens at manipulated prices. Also, it is said that TerraForm Labs failed to register all Terra Tokens hence, violated Securities Acts.

The class action lawsuit is on behalf of all individuals and entities who purchased any Terra-related digital asset between May 20, 2021, and May 25, 2022. This date span is the “Class Period” of the lawsuit.

Therefore, only the investors that acquired Terra tokens during this Class Period are encouraged to reach out to the firm and participate in the class action. Interested and eligible investors have until August 19, 2022, to apply to the United States District Court for the Northern District of California, to be appointed as lead plaintiffs in the lawsuit.

May 2021 happened to be a rough month for investors in Terra tokens, especially those who accumulated LUNA and TerraUSD (UST). Several individuals and entities recorded outrageous losses following the de-pegging of the supposed stablecoin, UST.

In turn, numerous lawsuits have been filed against the project founder, Do Kwon, and the entire TerraForm Labs company. Similarly, a series of investigations by the Korean authorities and the U.S. government is in motion. The Bragar Eagel & Squire class action lawsuit comes after Scott+Scott Attorneys filed a similar lawsuit.