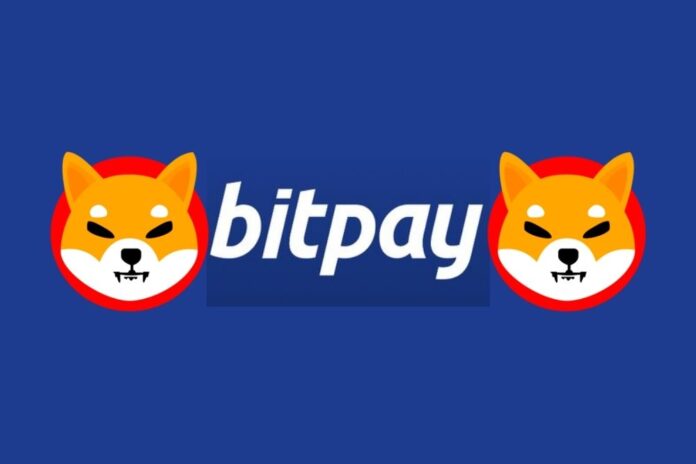 In a recent announcement, BitPay stated that two new exchanges and two new wallets are adopting its payment protocol. It should be noted that each of Bitso and Bitstamp, the two crypto exchanges on the list, has more than 4 million users across the world.

Aside from the new partners, the crypto payment processor BitPay has already been adopted by the world’s largest self-custody wallet, Blockchain Wallet.

Also, BitPay’s Payment Protocol has been automatically enabled for in-store and online purchases at Verifone’s 600,000 merchants traced to 35 million devices.

Since the launch of BitPay, the payment protocol has processed over $5 billion in payments for over tens of thousands of businesses across the world.

Ever since BitPay added support for Shiba Inu (SHIB), the leading meme token has managed to receive significant exposure.

Read Also: What Is Shiba Inu’s First Stablecoin SHI? When Is It Launching? Details