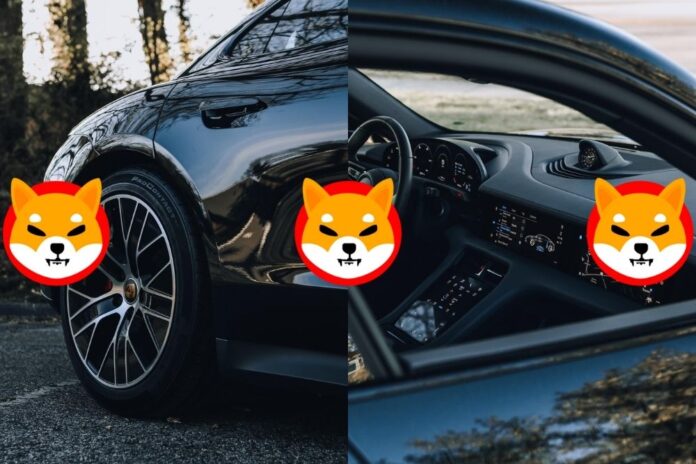 The new development was announced on Twitter by BitPay a couple of hours ago.

Read Also: World’s First Food Park Where Shiba Inu (SHIB) Is the Means of Payment Is Being Built in Puerto Ordaz-Venezuela

The new development indicates that the Porsche dealer, which offers both new and used Porsche cars, now accepts payments in various crypto, including Bitcoin (BTC), Dogecoin (DOGE), Shiba Inu (SHIB), among others.

Last March, BitPay processed a total of 76,583 payments. As of January, Bitcoin accounted for over 50% of the company’s transactions.

Back in 2013, a family in Austin was in the news after selling their 2007 Porsche Cayman S for 300 Bitcoins ($12.4 million at the time of writing). Since then, various car dealerships around the world have embraced digital currencies.

Earlier this month, Dutton Garage, one of the world’s top retailers of exotic and rare cars, started accepting 30 cryptocurrencies in partnership with the Australian exchange CoinSpot.

In 2018, it also became the first automaker to start testing the blockchain technology as part of its pilot project with Berlin-based start-up XAIN.