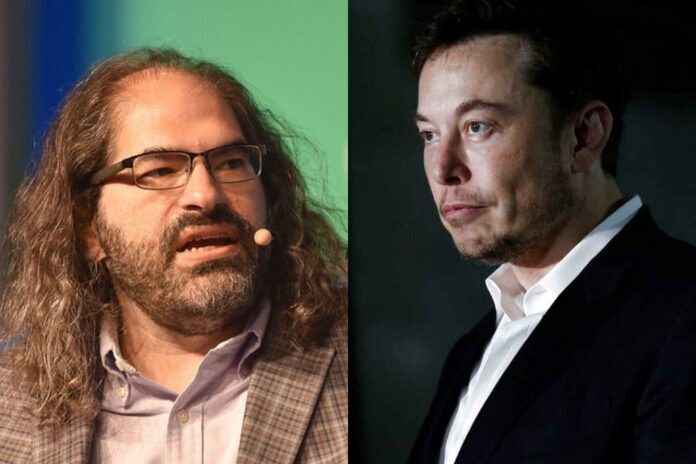 David Schwartz, the CTO at Ripple, has recently shared his opinion regarding Elon Musk’s motive of becoming the sole owner of the leading microblogging platform Twitter.

While reacting to Musk’s recent tweet related to moderating Twitter policy, Ripple CTO said Tesla CEO only wants to take over the social media giant to give better treatment to the political views that favor him.

In a tweet on the 19th of April, Musk shared his vision of the top moderation policies for any social media platform.

Elon Musk tweeted, “A social media platform’s policies are good if the most extreme 10% on left and right are equally unhappy.”

“This is an incredibly bad policy that works absurdly poorly. It rewards unreasonable people and punishes reasonable people. And if there’s one lesson to learn from economics, it’s that people respond to incentives.

“This is about the worst policy imaginable. Every moderate increases the risk that moderate positions on their side get prohibited and every radical expands what their side may say.

“Every moderate is one less opportunity to push the moderation policy in your side’s favor. Want to call everyone the n-word? Start convincing people that it’s okay and move them in that direction to get it allowed.

“It really looks like Musk has literally never spoken to anyone who has tangled with social media moderation problems at all and is just listing off the top of his head all the policies that sounds good to someone who does not understand the problem at all.”

Ripple CTO Slams Musk for His Proposal to Take Over Twitter

In the same thread of tweets, Ripple’s CTO stated that Musk’s goal is not to create the best environment for freedom of speech.

Additionally, Schwartz stated that Musk may have low competence about moderation issues on social media and has never spoken to anyone from this sphere.

“It really looks like Musk has literally never spoken to anyone who has tangled with social media moderation problems at all and is just listing off the top of his head all the policies that sounds good to someone who does not understand the problem at all.”

It can be recalled that Musk offered to acquire Twitter for over $41 billion in order to make the company private. Before the proposal, he had tweeted that he was considering building his own social media platform.

Lots of people on Twitter seem to support his goal, while many others are against it. According to reports, the firm’s board is not willing to accept his offer, but he said there is a Plan B if his quest fails.