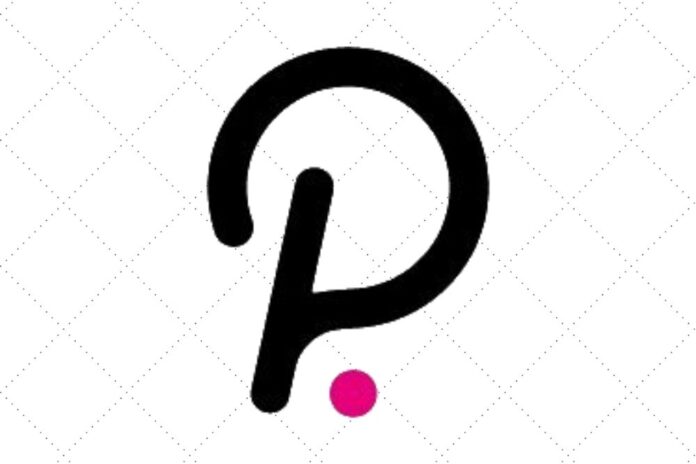 According to Messari’s fund analysis, Polkadot (DOT) is the top altcoin held by venture capitals and hedge funds.

According to Messari’s analysis, Polkadot (DOT) was the most commonly held altcoin in the fourth quarter of 2021, as 24 out of 57 tracked funds invested in the blockchain project, representing about 42% of crypto held by VCs and hedge funds in Q4 2021, followed by Oasis Network (ROSE) and Near Protocol (NEAR).

Currently, Polkadot (DOT) is the 12th largest cryptocurrency with a market cap of $17.5 billion and trading at $17.68, with a relatively 4% price upsurge in the last 24 hours, according to CoinMarketCap.

It’s worth noting that the cryptocurrency has lost over 50% of its all-time high price of $54.5, which was attained in November 2021.

The analysis did not include Bitcoin (BTC) and Ethereum (ETH), as Messari assumes most VCs and hedge funds hold a huge amount of the two largest digital currencies.

According to the report shared via the official Twitter of Polkadot blockchain, Nodle will be onboarded at block number 9,388,800, which is estimated to take place today 11th March 2022.

Polkadot tweeted, “Congratulations to Nodle Network on winning Polkadot’s 11th auction! Nodle will be onboarded at block #9,388,800 [roughly March 11, 2022] at the beginning of lease 7 with the other winners from auctions 6-11. Over 4.7K network stakeholders locked up DOT in favor!”

Nodle will be onboarded at block #9,388,800 [roughly March 11,2022] at the beginning of lease 7 with the other winners from auctions 6-11. Over 4.7K network stakeholders locked up DOT in favor! pic.twitter.com/lZWrGiPYK2