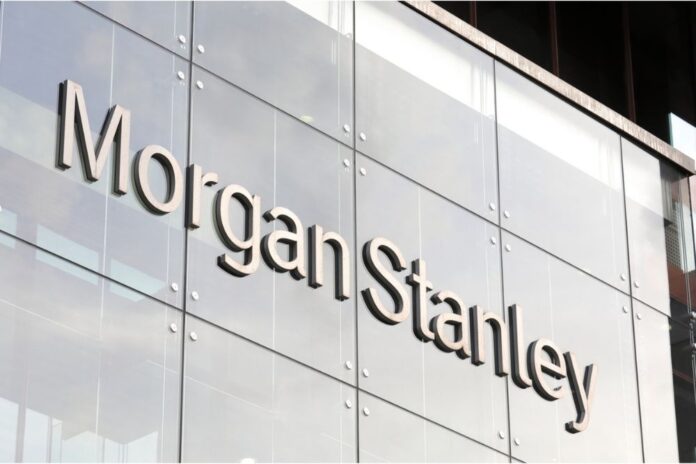 Denny Galindo, an analyst from banking giant Morgan Stanley, has stated that the largest smart contracts platform, Ethereum (ETH), may lose market share to faster and cheaper competitors, such as Solana (SOL), Cardano (ADA), Polkadot (DOT), Algorand (ALGO), among others.

According to the investment strategist’s bear case scenario shared in a new report, in addition to the current scalability issues, Ethereum (ETH), the second-largest cryptocurrency, could face regulations and close competition from its contenders in the future.

Galindo stated in the report that Ethereum’s scalability issue may keep escalating due to the continued congestion on the network, which resulted in outrageous transaction fees. He pointed out that ETH may become overwhelmed if it fails to upgrade its network.

“The second major Ethereum-specific risk is blockchain bloat and scalability. Blockchains are fundamentally expensive technologies because they have built-in redundancy.

“In order to be a global smart contract platform, Ethereum needs to store a very large amount of data (primarily variables for each smart contract), and it needs to be faster and less expensive to use per transaction than potential alternatives… Over time, Ethereum’s storage demand, unless changed, will likely outstrip its resources…

“The changing regulatory landscape poses another big risk. Much of the activity on Ethereum is in DeFi and NFTs – two areas with rapidly evolving regulations. Regulations that restrict or eliminate certain market segments, such as finance, from using Ethereum could reduce demand for Ethereum transactions.”