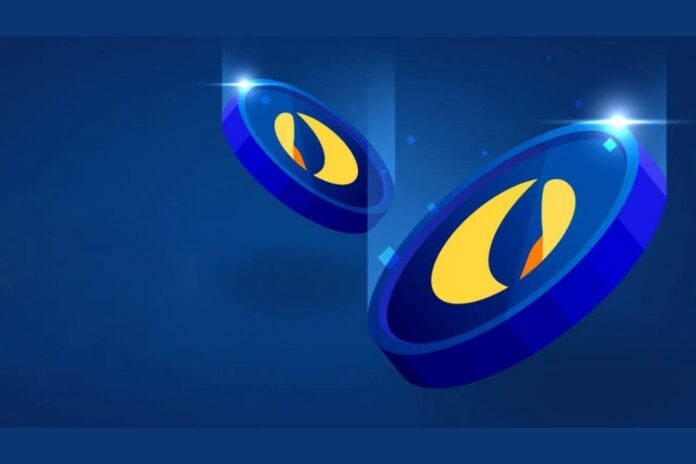 Despite being considered as dead by Do Kwon and his team of validators, LUNC, the native token of the collapsed blockchain, Terra Classic, has been gaining massive attention among crypto traders and investors over the past month.

After the collapse of the Terra ecosystem, which resulted in the crash of the algorithmic stablecoin TerraUSD (UST) and Terra Classic (LUNC), a new blockchain was rolled out.

Before the launch of the blockchain that brought about the creation of LUNA 2.0, many LUNC investors contested the idea, but it was the only means to save investors from huge losses, according to Do Kwon, the founder and CEO of Terraform Labs.

Do Kwon’s proposal to revive the Terra ecosystem went through a governance voting process at the Terra Station and was eventually approved. However, many investors prefer the old chain and token, which makes them keep holding LUNC.

Terra Classic (LUNC) Holders Surge Over 500% in a Month

According to the data provided by CoinMarketCap, Terra Classic is the second most searched crypto on the popular platform as of the 7th of June, while LUNC was the most trending on the 3rd of June.

Moreover, the total number of unique addresses that were holding LUNC last month has surged dramatically. According to CoinMarketCap, there were 1,642 holders compared with 10,266 on June 5, representing a 525% increase within a month.

Based on the chart shared above, the number of Terra Classic (LUNC) holders notably spiked on the 14th of May, a few days after the collapse of the Terra ecosystem. The increase in the number of LUNC holders signifies that many investors don’t have faith in the newly created blockchain masterminded by Do Kwon.

Meanwhile, Do Kwon, the founder and CEO of Terraform Labs, has been accused of manipulating the approval of the proposal that gave birth to the new Terra blockchain.

According to FatMan, the popular Terra ecosystem whistleblower, Do Kwon used his secret and shadow wallets to approve his own proposal.

FatMan tweeted, “Do used his shadow wallet to approve *his own proposal* through governance manipulation (TFL is not supposed to vote), told everyone it would be a community-owned chain, and then gave himself a nine-figure score. These are just the verified wallets – there are many others.