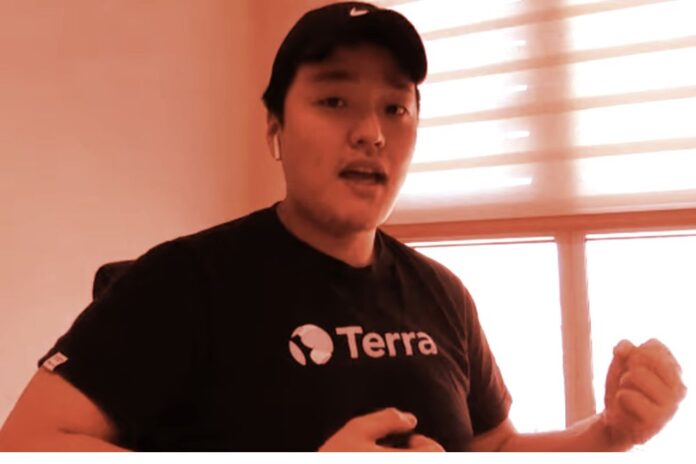 Do Kwon’s proposal to rebirth the Terra blockchain, which will result in the creation of LUNA 2.0 tokens, has been approved via the governance vote that last for about a week.

The approval will bring about the creation of a new blockchain that will proportionally airdrop tokens to those affected by the sudden crash of the TerraUSD (UST) algorithmic stablecoin.

How the Community Voted

Following the collapse of the Terra ecosystem, Do Kwon, the co-founder and CEO of Terraform Labs, suggested the creation of a new network, which was initially described as a fork before the misconception was later corrected by the Terra team.

The new blockchain is codenamed Terra 2.0, while the current chain will be renamed Terra Classic.

LUNA 2.0 Tokens Will Be Airdrop after Launch

Based on the details provided in the proposal, Terra 2.0 is scheduled to launch on the mainnet on Friday. After this launch, LUNA 2.0 tokens will be available for trading.

Additionally, the new Terra blockchain will exist without the UST token, which was originally its main purpose.