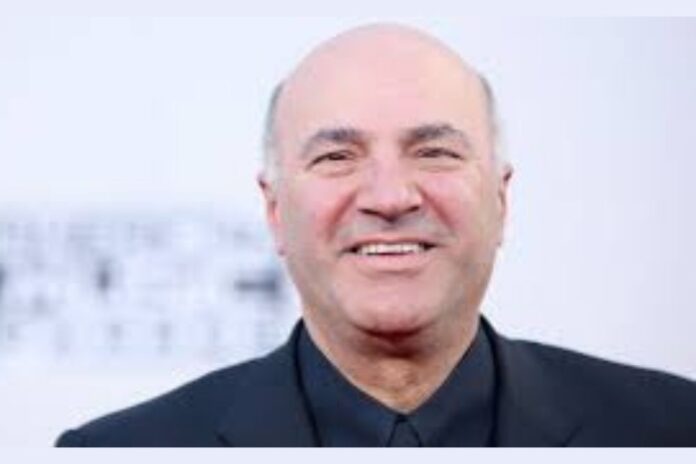 Kevin O’Leary, a celebrity investor, who is also known as Mr. Wonderful on ABC TV series Shark Tank, has highlighted why he’s more bullish on Ethereum (ETH) than the flagship cryptocurrency, Bitcoin (BTC).

The cryptocurrency industry, led by Bitcoin (BTC) and Ethereum (ETH), continues to cause the expected disruption in the financial world with the increase in interest globally, especially among celebrities.

Although the crypto industry has faced and still facing challenges in relation to global adoption, many pundits believe that it has come to stay.

As earlier mentioned, many celebrities, such as Mark Cuban, who was once skeptical of cryptocurrency use cases, are now sternly touting the nascent market on a daily basis.

Kevin O’Leary, who is known for his role as Mr. Wonderful on ABC TV series Shark Tank, has been more bullish on Ethereum than Bitcoin. For instance, on 24th December 2020, when he was told by Scott Wapner on CNBC’s Squawk Box that Mark Cuban is now a stern supporter of Bitcoin, Kevin O’Leary said:

“You know, I know Mark quite well. He also was quoted saying he thinks bananas are a bigger common currency, and he’s probably right. I want to go to Pomp’s issue about this idea that you’re protecting your capital by buying Bitcoin…

“Last March, if you owned Bitcoin you got slaughtered, and you had a lot more volatility than the S&P. My whole point is there’s a lot of interesting ideas here…

This concept of a digital currency is one that would work, and my whole point is for all of us, including you Scott, who monitor and work within the financial services multi-trillion-dollar global industry, is this a nothing burger? It’s not even a single cell amoeba. If you took all of the market caps, Bitcoin is totally irrelevant…

“And no institutional or sovereign fund investor I’ve ever talked to has said to me go index all the cryptocurrencies for me, and the reason they don’t want to own that is they fear the regulator. And watch what happens one day and I’m waiting for this one.

Read Also: Here’s What Is Next for Ethereum (ETH) and VeChain (VET) As Mapped out by Crypto Michael

I’m waiting for the day that one of these regulators comes down hard on Bitcoin. Grown men are going to weep when that happens. You’ll never see a loss of capital like that ever in your life. It’ll be brutal.”

Goldman Sachs: Ethereum Has the Potential to Overthrow Bitcoin as a...