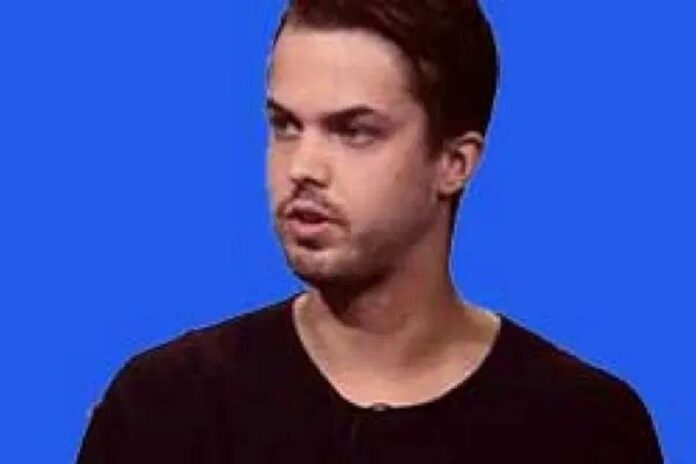 Michaël van de Poppe, a popular crypto analyst and trader, previously known on Twitter as Crypto Michael, has recently mapped out what is likely to be the next trend of Ethereum (ETH) and VeChain (VET) as crypto market showcases bullish trend.

In a new video first reported by Daily Hodl, Crypto Michael told his teeming YouTube subscribers that he’s seeing a bullish potential in Ethereum (ETH), the second largest cryptocurrency by market cap, as it gathers momentum to break above $2,300 resistance level.

According to the popular trader, a break above $2,300 would take the leading digital currency to a new support needed to maintain its bullish trend.

At the time of filing this report, Ethereum (ETH) is trading at $2,295, with a relatively 1% price upsurge in the last 24 hours.

Michaël van de Poppe tweeted, “Still following the path on Vechain. I’d like to see it hold green but also crack above 220 sats to trigger continuation to 270 sats. If 220 sats can’t flip for support, then we might even see 155 sats before reversing.”

Still following the path on #Vechain.

I'd like to see it hold green but also crack above 220 sats to trigger continuation to 270 sats.

If 220 sats can't flip for support, then we might even see 155 sats before reversing. pic.twitter.com/weiJGuktTw