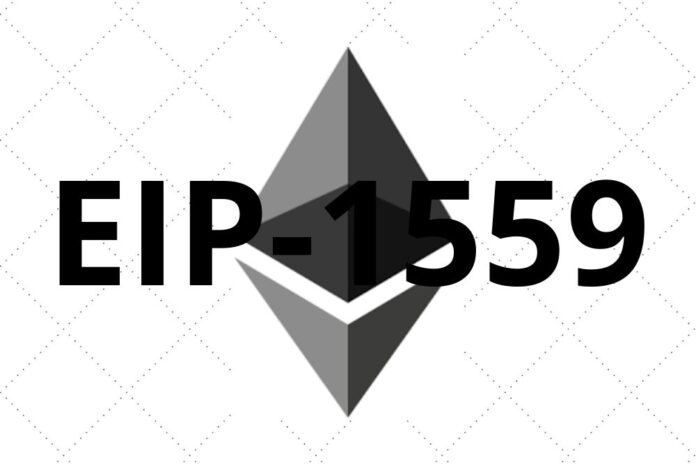 The highly-anticipated London hard fork that brought about token burn has come and gone, leaving the expected effect for the Ethereum community. The network now burning approximately 3.7 ETH (worth $10,200 at current prices) per minute.

Another notable enhancement that came with the London upgrade is the implementation of the Ethereum Improvement Proposal (EIP) 1559. With this implementation, a portion of all transaction fees, called the base fee, is now destroyed in each block, instead of going to miners.

Based on the description of EIP-1559 on Ethereum’s official website, it’s designed to offset Ethereum inflation, while still giving the block reward and priority fee to miners.

At the time of filing this report according to Etherchain.org, approximately 3.7 ETH are being destroyed on the Ethereum network per minute after the improvement proposal went live.

Just a few hours after the London upgrade was deployed officially, 630 ETH worth relatively $1.77 million at current prices were burned, while the base fee has been changing hands between 70 Gwei ($5.84) and 100 Gwei ($8.34) over the same period.

The largest burner of ETH currently is OpenSea, the popular non-fungible (NFT) marketplace. It has singlehandedly burned 69 ETH worth around $193,000 over the past hours, according to Ultrasound.money.

Since the upgrade went live officially, there has been an outflow of positive sentiments in relation to Ethereum’s development from experts and community members.

Reacting to the latest development, the chief financial officer at decentralized crypto exchange DeversiFi, Ross Middleton, in an email to Decrypt, said:

“The much anticipated EIP1559 network upgrade was a huge day for the Ethereum cryptocurrency ecosystem. Now, every transaction, NFT purchase or loan on the Ethereum network will result in ETH being burned out of existence, making ETH a deflationary and inflation-busting asset.”

Middleton further added that the new mechanism of burning ETH is similar to how it works in the traditional stock markets. He wrote, “Apple Inc burning AAPL shares every time someone bought something from the Apple App store or made an in-app purchase.”

Read Also: Here’s What Is Next for Ethereum (ETH) and VeChain (VET) As Mapped out by Crypto Michael

Ethereum (ETH) in the market

Since the London hard fork was deployed along with EIP-1559, the trend of Ethereum (ETH) in the market has been positive as expected.