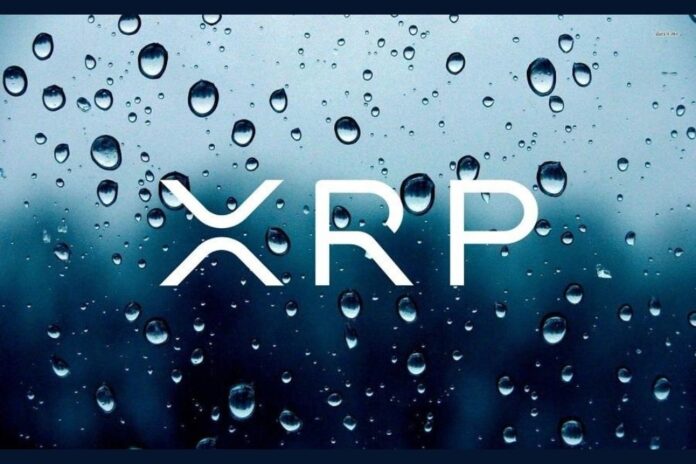 Peersyst Technology, a team of blockchain developers in collaboration with Ripple, has launched the first national land registry on the XRP Ledger for operations in Colombia.

On July 1, Columbia embraced a Ripple-based solution for land registry. This is the first National Land Registry on the XRP Ledger for Colombians and was developed by Peersyst Technology in partnership with Ripple.

📢 Thrilled to announce that after a year of development with @GobDigitalCO @Ministerio_TIC, we launched the first #NationalLandRegistry on top of #XRPL #Main #Blockchain for all Colombians!🇨🇴

Find more how @Peersyst worked with @Ripple to achieve it! 👇https://t.co/PuYncDB0qv

This blockchain-based innovation is expected to help solve the nation’s land registry issues. More so, the solution will register over a hundred thousand adjudications in a short term to guarantee confidence for Colombians, Peersyst Technology noted.

According to the Spain-based software development firm Peersyst Technology, the land registry solution is based on the XRP Stamp, which allows for the registration of digital assets on the XRP Ledger (XRPL) and verification of their authenticity with the use of QR codes.

The Ripple ecosystem has recorded some outstanding feats in recent times. Recall that the top crypto solutions and blockchain enterprise company unveiled a blockchain hub in Canada in a bid to expand its reach. In the same vein, Ripple has entered New Zealand via Airwallex’s use of the RippleNet utility.

Interestingly, Santiment revealed that Ripple’s token, XRP is holding up better than most altcoins in the prevailing bear market. Also, the XRP network recorded an increased interaction for the first time since February 2020, as unique addresses surpassed 200,000.

Meanwhile, Ripple’s lawsuit with the United Securities and Exchange Commission (SEC) continues to linger. In a recent statement, Ripple is prepared for the worst should the SEC win the lawsuit.

Brad Garlinghouse, the CEO at Ripple noted that Ripple will move its services away from the United States if the ongoing case ends against the company.