Is It Time To Buy, Hodl, or Sell XRP? A Panel of 36 Fintech Experts Analyzes and Predicts XRP’s Future 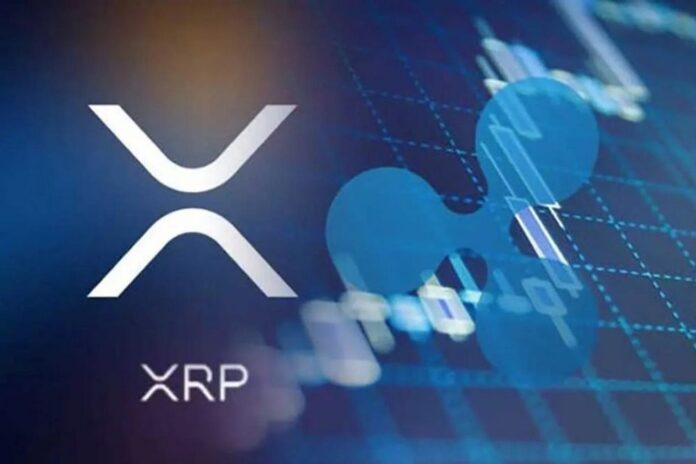 Despite the current situation in the market, which has brought about the crash of virtually all top cryptocurrencies, including Bitcoin (BTC), a group of fintech experts is predicting that the Ripple’s digital token XRP could experience a dramatic uptrend before the end of the year.

According to a Finder report, after a panel of 36 fintech experts analyzed XRP, they expressed their expectations that the digital token specifically designed for cross-border payments could be valued at $2.55 by the end of 2022.

They said the current lawsuit between Ripple and United States Securities and Exchange Commission (SEC) could serve as the major factor in their prediction. They said if Ripple wins or settles the lawsuit, XRP would reach the predicted height, otherwise, XRP won’t be worth more than $0.68 by the end of the year.

According to Carol Alexander, a Professor of Finance at the University of Sussex, XRP could hit $2.50 if Ripple wins, or $0.50 if it loses.

Describing the uniqueness of XRP, Alexander said “It is not like any other crypto. If it wins vs SEC it really *will* start to replace SWIFT.”

Despite the fact that the majority of the panelists are bullish on XRP, one of the experts, who is Finder’s global cryptocurrency editor Keegan Francis, believes that the crypto will be worth $0.50 by the end of 2025 and only $0.10 by the end of 2030.

Sharing his bearish reason, he said, “I think Ripple will eventually fail as a project. Other projects will simply outcompete it in the marketplace by doing everything XRP/Ripple does better by a significant factor.”

Is It Time To Buy/Hodl/Sell XRP?

It’s also noted that 45% of the panel of fintech experts believe that there is no time to keep hodling the digital token XRP than now.

32% say holders should start selling now, while 23% of the experts believe that this is the time to start buying more XRP.