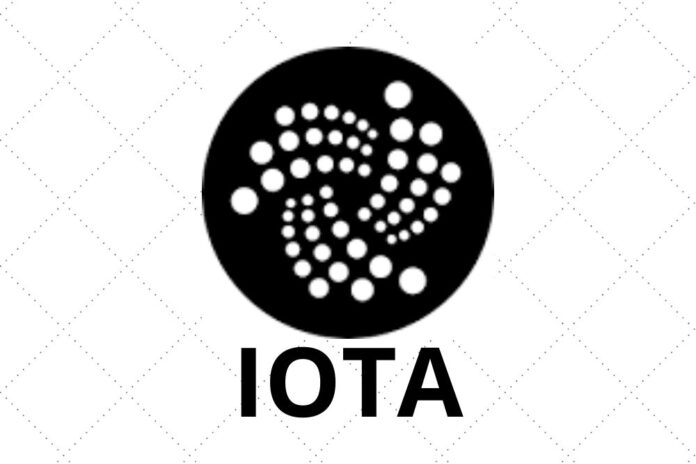 There has been a remarkable growth in the IOTA non-fungible token (NFT) marketplace over the past week.

According to a report shared via the official Twitter handle of IOTA NFT Marketplace, within a week of commencing operations on testnet, thousands of bids have been recorded.

Read Also: First Non-Fungible Token Has Been Minted on the IOTA NFT Marketplace

In a tweet on 19th July 2021, the NFT Marketplace pointed out the adoption of the product has been surprisingly vast in the NFT ecosystem.IOTA

In just the first week of its testnet operations, a total of 966 users’ accounts have been registered and verified on the IOTA NFT Marketplace.

According to the report, 273 digital artists minted and deployed their artworks to the mechanism of the NFT Marketplace. Also, a total of 508 NFTs were created and available for purchase for users on the marketplace. The report added that hard work is ongoing to add new features to the marketplace for needed improvement.

After a week, here are some statistics from our IOTA-based NFT Marketplace.

In response to the progress recorded by the NFT Marketplace within a week, the co-founder of IOTA Foundation, Dominik Schiener, termed the team’s hard work as amazing.

At the moment, IOTA is being viewed as the best platform for minting non-fungible tokens due to its relatively feeless operations.

Unlike other platforms, including Ethereum, where it costs a lot to mint an NFT, the cost of minting NFTs on IOTA is relatively zero. However, the NFT Marketplace is still running on testnet, IOTA is expected to become the go-to platform for NFT enthusiasts once it’s launched on mainnet.