Real Vision’s Raoul Pal: Ethereum (ETH) Will Beat Every Other Top Crypto in the Coming Years 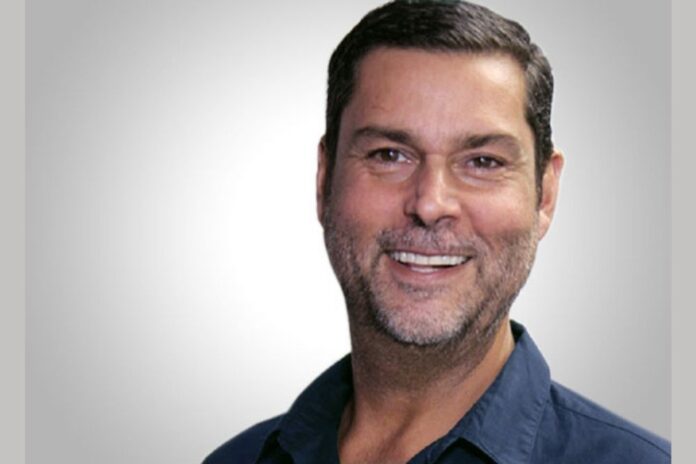 Raoul Pal, founder and CEO at Global Macro Investor and Real Vision Group, has recently stressed that Ethereum (ETH), the second-largest cryptocurrency by market capitalization, will significantly outperform every other top digital currency, including Bitcoin (BTC), in the future.

During the podcast, Raoul Pal spoke expressly on why he started investing in Bitcoin (BTC) and cryptocurrencies. He said his move to avoid any devastating economic crisis brought him to the crypto industry back in 2013.

“And that was the time I said, this is the opportunity. There’s only one way for this to go: it’s either going to zero which was almost no chance, or this was the start of the move. So I started buying Bitcoin then. Then I really went very long when it broke 10,000 which was the triangle.”

He started experiencing an increased interest in cryptocurrency ever since. And by the end of August 2020, he already had the 100% of his liquid portfolio in the leading cryptocurrency, Bitcoin (BTC).

Read Also: This Is Why Ethereum Co-Founder Is Bidding Farewell to Crypto Industry

Howbeit, he made a notable change to his investment decision between the second and third quarters of 2020. He decided to invest a portion of his wealth in Ethereum (ETH) and a number of other digital currencies.

Ethereum (ETH) Will Outperform Other Top Crypto in the Coming Years

According to Raoul Pal, Ethereum (ETH) has the potential to significantly outperform other cryptocurrencies, especially Bitcoin (BTC), in the coming years.

“And then I broadened that out and increased my Ethereum exposure by about October thinking that Ethereum was actually going to massively outperform for a couple of years.”

For this reason, he gave 55% of his crypto portfolio to Ethereum and 25% to the flagship crypto, Bitcoin (BTC). He then distributed 20% among other digital tokens.