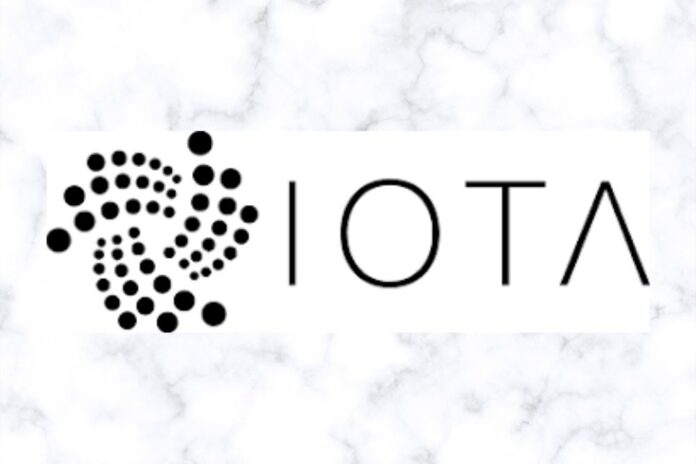 The ecosystem is currently concluding a major vote concerning the creation of its inaugural community-owned decentralized autonomous organization (DAO).

This DAO is intended specifically to fund projects that benefit the ecosystem and that are created and selected by IOTA community members themselves. While the official voting period will not close until Monday, enough votes have already been cast in favor of creating the DAO to say definitively that the measure will pass.

This is the first community-owned treasury in IOTA’s history and marks a major step forward in terms of community governance, a longtime priority for the IOTA Foundation.

Comprising this treasury are the unclaimed tokens from IOTA’s initial crowdsale in December 2015. In the interest of fairness, the IOTA Foundation kept the claim period for over five years, closing it in June 2021.

Rather than make a top-down decision regarding the unclaimed tokens, the IOTA Foundation deferred to its community members, allowing them to choose to “build or burn.” Unsurprisingly, IOTA’s community members chose to use these tokens to build, thus putting the tokens to good use within the ecosystem rather than destroying them wholesale.

Share
Facebook
Twitter
ReddIt
Telegram
WhatsApp
Pinterest
Linkedin
Email
Mix
Previous articleCaught: “Mystery” Wallet with 20 Million LUNA Airdrop That Was Voting on Do’s Own Proposal Belongs to Do Kwon
Next article1.04 Billion SHIB Tokens Burned in 7 Days, but Shiba Inu Price Is Down 30% in a Week