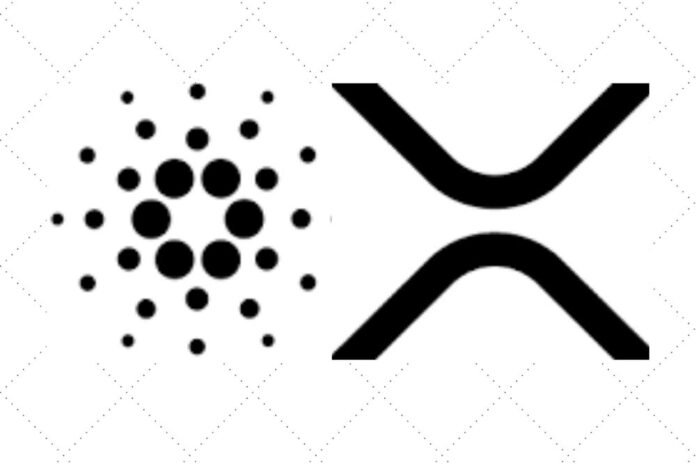 A crypto investor has recently expressed his displeasure in the price trend of Ripple’s digital currency, XRP, stressing that he would have been worth millions of dollars if he had invested in Cardano (ADA), the third-largest cryptocurrency by market capitalization.

Since the start of the year, Cardano (ADA) has been drawing global attention towards itself with the stage-by-stage rollout of its crucial network upgrade. This has generally and positively impacted its growth, especially in terms of price.

On the other hand, Ripple and its digital token XRP have been trending for the wrong reason. In late December 2020, the United States Securities and Exchange Commission (SEC), filed a lawsuit against Ripple for the sale of XRP as an unregistered security.

After the lawsuit was made public, XRP lost its surging momentum, which led to the loss of its position as the third-largest cryptocurrency. Expectedly, this left investors disappointed but not without hope. The lawsuit is still ongoing, indicating that the price of XRP is still without the needed motivation.

A pseudonymous crypto investor identified on Twitter as Enigma has taken to the microblogging platform to express his displeasure in the current state of XRP in the market. He said he would have become a millionaire today if he had invested in Cardano (ADA) instead of XRP.

Read Also: What Charles Hoskinson Said about the Possibility of Hacking Smart Contracts on Cardano Network

Enigma tweeted, “Fact: If I would have invested in ADA instead of XRP I would be millionaire, and not just 1 million.”

Fact: If I would have invested in ADA instead of XRP I would be millionaire, and not just 1 million.

Enigma stated that he never asked for $589 or $10,000, the popular price predictions for XRP, but only need $5 or $10 to become a millionaire, a height he could have attained with the current trend of Cardano (ADA) in the market:

However, he pointed out that he purchased over 150,000 XRP when the cryptocurrency was trading at €0.25. This implies that he’s currently up by relatively 400% in terms of returns.