Flare Networks Is Set To Airdrop another Token to XRP Holders. Who Are Those Eligible? Details 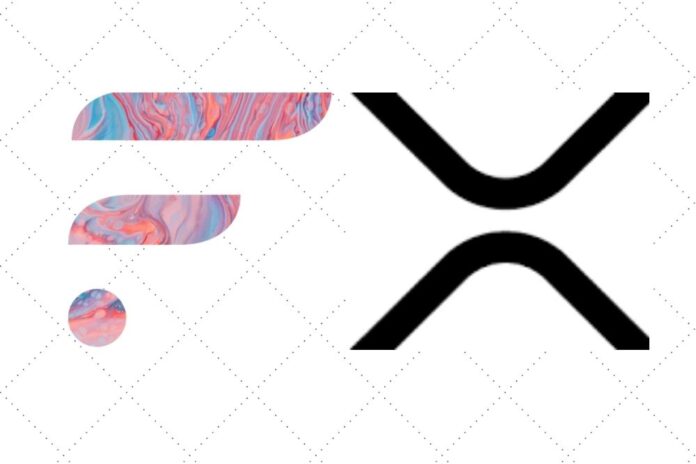 This new development was announced on 20th July 2021. According to the report, Songbird (SGB) will be airdropped to those who are eligible in six weeks’ time.

The blog post describes Songbird (SGD) as critical to Flare Networks’ architecture and core systems, such as a Time Series Oracle, and F-Asset system.

In the post, Hugo Phillion, the CEO and founder of Flare pointed out that Songbird is designed to be an operational blockchain and adversarial environment for live testing.

“A “Canary network” is an operational blockchain with a defined (and hence scarce) token supply that is intended to be used to test features for a related main net. On a Canary network users have a balance that cannot just be replenished at will. This is in contrast to a testnet which generally has an unlimited token supply available in increments to any user through a faucet.

“The defined and scarce token supply may confer value to the token, potentially making it attractive to attackers such that testing is as “real” as it can possibly get. This allows for the hardening of the system under testing. Polkadot is the originator of the Canary network concept, with their Kusama Network.”

Secondly, the post says Songbird is “a way for FLR token holders to familiarize themselves with key Flare protocols such as delegation to the FTSO, minting of F-Assets and usage of applications that build on Flare without putting their FLR tokens at risk.”