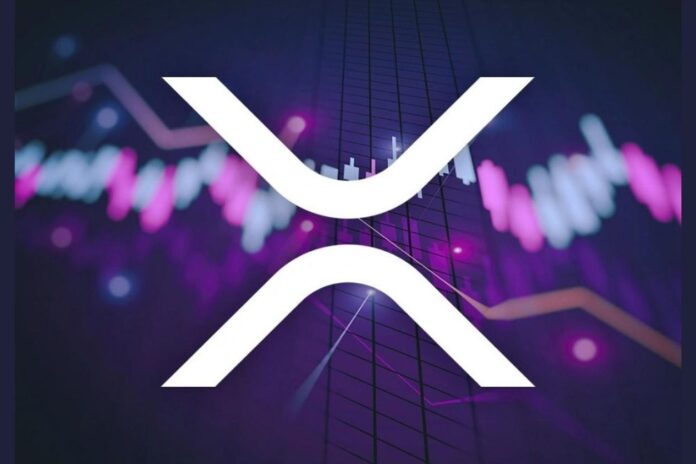 As the adoption of the XRP Ledger blockchain network continues to surge, GateHub, an XRP Ledger wallet, and gateway is on the course of enrolling a big update on the Xumm Wallet. The goal is to improve user experience on the XRPL-based digital assets wallet.

As announced by Enej Pungerčar, the founder and CEO of Gatehub, the United Kingdom-based XRP Ledger wallet company, founded in 2015, is set to integrate on/off ramp for all the 13 stablecoins it issues into the Xumm Wallet. In effect, Xumm Wallet users will now be able to trade coins for fiat currencies and vice versa, without leaving the popular XRPL non-custodial wallet.

Enej Pungerčar tweeted on Wednesday, “On/off ramp for all 13 supported stablecoins issued by GateHub will be fully integrated into Xumm Wallet You will be able to fund and withdraw coins without leaving Xumm!”

Announcement: On/off ramp for all 13 supported stablecoins issued by @GateHub will be fully integrated into @XummWallet You will be able to fund and withdraw coins without leaving Xumm! pic.twitter.com/B8v5f5JHDS

To note, the Xumm Wallet, developed by the XRPL Labs is the leading software application and platform that enables easy crypto transactions on the XRP Ledger. Notably, Xumm Pro Beta went live in June, right after Ripple unveiled its first office in Canada.

The planned development by GateHub will allow users to fund their Xumm wallets with supported fiats, as well as exchange them for any of the 13 stablecoins issued by the XRPL-based payment gateway, Gatehub. Equally, users can exchange all the stablecoins supported by GateHub for fiat on the Xumm wallet.

It is worth noting that several developments are underway within the carbon-neutral and energy-efficient XRP Ledger blockchain platform. Earlier this month, Ripple enabled a new standard labeled XLS-20 that gave way for native NFTs on the XRP Ledger.

More so, in a recent issue, Mintable, a utility-focused non-fungible token marketplace launched support for NFTs on the XRP Ledger (XRPL).