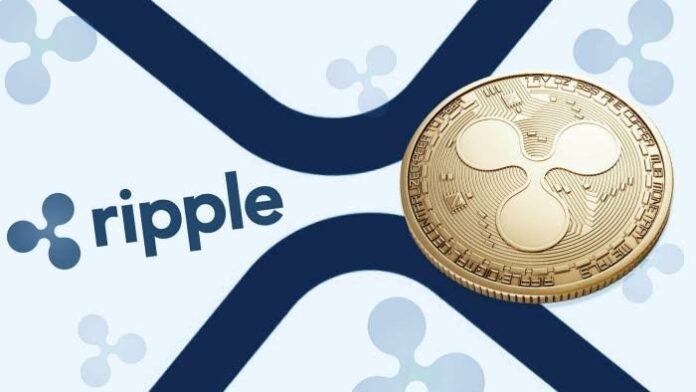 Strategic developments continue to abound in the carbon-neutral, fast, and cost-friendly XRP Ledger ecosystem as the creators strive to give it more functionalities. This time, RippleX, the team of XRPL developers has launched a new standard codenamed XLS-20 that expands on-ledger support for non-fungible tokens (NFTs).

By implication, just as Solana NFTs and Ethereum NFTs exist, XRP Ledger NFTs are here. The XLS-20 modification is said to possess the potential to cement the XRP Ledger as the preferred blockchain for unlocking functional NFT utility.

Sequel to the planned incorporation of Ethereum smart contracts in the XRP Ledger, engineers at Ripple, the San Francisco-based crypto solutions company and cross-border payment services provider, alongside members of the XRPL community have activated another development, XLS-20 towards the upscaling of XRP Ledger’s support for non-fungible tokens (NFTs).

Per the Monday disclosure, David Schwartz, Ripple CTO and co-founder of the XRP Ledger reported the successful implementation of XLS-20 on the XRP Ledger mainnet, mentioning that a few NFTs have already been minted.

As stated by the Ripple CTO, “tokenization is not new to the XRPL, but this (XLS-20) presents a key milestone for developers and creators to tokenize any asset and build innovative Web3 projects with utility.”  “The new standard introduces native NFTs on the XRP Ledger to represent unique assets along with efficient, secure operations to enumerate, transfer and hold such tokens,” he added.

Thanks to the collective effort of the #XRPL community and @RippleXDev engineers, XLS-20 is now enabled on the XRP Ledger Mainnet and a few NFTs have already been minted. (1/4)

Read Also: Analyst States Why the Push to Make XRPL Compatible with EVM Sidechain Could Be Very Bullish for XRP

XLS-20 represents the standard for XRPL NFTs and the proposal to bring this to reality was rolled out in May 2021 by David Schwartz and Aanchal Malhotra. The proposal presented the idea of introducing extensions to the XRP Ledger that would support a native non-fungible token type, along with operations to enumerate, purchase, sell and hold such tokens.

It is worth noting that XLS-20, the standard for XRP Ledger NFTs, was designed by RippleX engineers with a no-smart-contracts approach. According to David J. Schwartz, the strategy was adopted by the team to make non-fungible tokens on the XRP Ledger less vulnerable to hacks, less congested, and cheaper to mint compared to the minting of NFTs on other blockchain networks like Ethereum.

Read Also: Coinbase Requests to File Amicus Brief in Support of Ripple and XRP Against the SEC

Ultimately, the team believes that following the introduction of on-ledger NFTs and other advantages associated with the blockchain, the XRP Ledger will become an attractive destination for developers to build new NFT applications that support minting, burning, and trading.