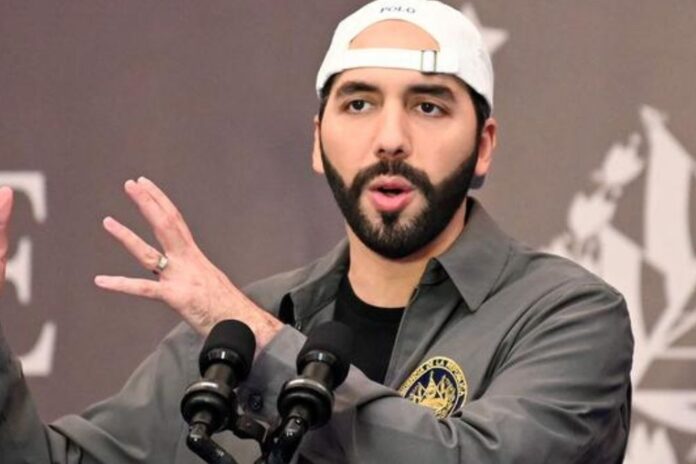 El Salvador, the first-ever country to make Bitcoin (BTC) legal tender, is set to take advantage of the prevailing crypto winter. The crypto-friendly country seeks to increase the number of Bitcoin (BTC) on its balance sheet. Hence, the reason behind the plotted daily purchase of the largest digital asset by market capitalization.

Nayib Bukele, the President of El Salvador, disclosed on Thursday that the North American country, will be embarking on a daily BTC buying spree, starting from November 18 till further notice. He wrote on November 17, “We are buying one Bitcoin every day starting tomorrow.”

We are buying one #Bitcoin every day starting tomorrow.

The government of El Salvador began purchasing and holding BTC in September 2021, right after the nation adopted the digital currency as a legal tender. Particularly, the nation’s first-ever BTC purchase was done on September 6, 2021. Then, 400 BTC worth over $18.72 million were scooped from the market by El Salvador. At the time,  Bitcoin was trading for $46,811 per coin.

Concerns have been raised over El Salvador’s Bitcoin purchases as the country is recording losses instead of profits. At the time of writing, the country holds a total of 2,381 BTC. At an average price of $43,357 per BTC, El Salvador has invested a total of $103,233,017 in Bitcoin.

On the other hand, El Salvador’s involvement with cryptocurrency has greatly boosted its tourism sector. It is said that loads of revenue have been generated by the North American country from tourism ever since the adoption of Bitcoin.

President Nayib Bukele‘s plan to add 1 Bitcoin per day, starting from November 18, seems to not sound promising to some. However, Justin Sun, the founder of the Tron ecosystem (TRX) and creator of stablecoin USDD lauded Bukele’s plan, adding that he will join in the daily accumulation of BTC, beginning tomorrow.

He wrote, “We echo Nayib Bukele’s initiative in buying Bitcoin daily.  We will also buy one Bitcoin every day starting tomorrow!”