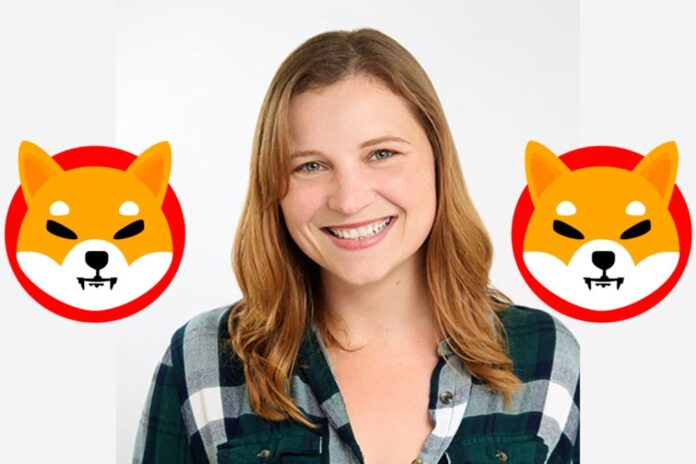 Developers behind Shiba Inu continue to press towards the growth of the decentralized and community-driven meme token ecosystem via the introduction of useful up-and-coming projects like Shibarium, SHIB: The Metaverse, and the Shiba Eternity NFT game.

Per an update by Team Shiba Inu, more experts have been added to the team focusing on the designing of the highly anticipated SHIB: The Metaverse project.

In a recent development, Brandie Konopasek, a former staff in top entertainment companies like Netflix, Disney, and Marvel Studios, has been signed to the SHIB: The Metaverse squad. As revealed in the announcement, Brandie Konopasek has a good track record in spanning production, post, technology, and color science. In recent times, she is moving her focus toward the game industry.

The Shiba Inu team seeks to benefit from her wealth of experience and mastery. Part of the announcement said; “we proudly welcome Brandie Konopasek to the team. Brandie has become well-known in the entertainment industry with over 15 years of experience spanning production, post, technology, and color science. Brandie has managed to create a global network and has ushered more than 100 projects through to completion, including several of the highest-grossing films of all time.”

Read Also: Here’s the Latest Regarding SHIB: The Metaverse: Details

In response, Brandie Konopasek showed her excitement about joining the teeming Shiba Army and eagerness to contribute to the success of SHIB: The Metaverse. In her words,

“It has been a thrilling experience getting to know the #shibarmy and coming on board to help guide such a huge undertaking with them. Emerging technology is at the heart of everything I do, and is such a creatively driven process. This decentralized community has really come to the table with a breathtaking vision and I can’t wait to see it released to the world.”

“I am so excited the news has finally broken! I am thrilled to partner with Shiba Inu Games to produce some incredible land developments in their new Metaverse. This community has been so welcoming and it’s going to be a visually stunning launch with a brilliant team,” she added.

SHIB: The Metaverse project aims to introduce a virtual experience for the Shiba Inu community to interact and explore, while also virtually displaying the community’s history. According to the team, the project is expected to be introduced before the end of 2022 and the team has been working toward achieving this.

To strengthen the team behind the project, Team Shiba Inu has been focusing on employing more competent hands for the job. In early July, David Kern, an expert in areas including video production, 3D modeling, and animation among others, joined SHIB: The Metaverse team as an advisor.