HomeBlockchainHere's the Latest Regarding SHIB: The Metaverse: Details
BlockchainNews

Here’s the Latest Regarding SHIB: The Metaverse: Details 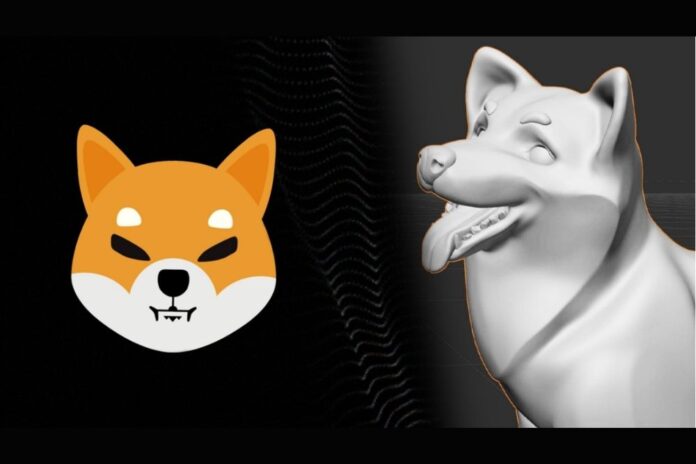 SHIB: The Metaverse is among the top projects anticipated in the Shiba Inu (SHIB) ecosystem this 2022. The team behind this metaverse project has been ramping up efforts to bring it to life. So far, significant progress has been recorded as more experts have been added to the project team.

In a blog post written by Shiba Inu lead developers, the team behind ‘SHIB: The Metaverse’ project noted that greater attention has been channeled towards setting a core structure for the project.

“We have been hard at work setting up a core structure for SHIB The Metaverse. This core structure is a combination of best practices and members that will work in order to achieve truly an immersive experience worthy of the Shiba Inu community,” the post revealed.

Members and entities that currently make up the core structure of SHIB: The Metaverse project include The Third Floor (TTF) which is an AAA Studio, a team of expert Metaverse Advisors

The Third Floor (TTF) is said to be a world-class visualization studio that uses the virtual world to imagine and tell stories in films, televisions, games, Virtual Realities (VR), and themed attractions.

To distinctively design and release the much-anticipated metaverse project, the Shiba Inu community scored a strategic partnership with The Third Floor (TTF).

Beyond strengthening the team behind the metaverse project, it was also noted in the blog post that “community feedback for SHIB The Metaverse is imperative.”

To involve the ShibArmy in the building and production of a unique Shib: The Metaverse experience, two additional teams of dedicated members like MILKSHAKE have been created.

Their specific role is to aid in being the eyes, ears, and voice of the community to relay questions, concerns, and views to the expert advisors, developers, and ultimately the AAA Studio of the Metaverse project.

According to the available updates, this project is expected to be launched before the end of the year and the team has been ramping up efforts in this regard.

Shiba Collectible Card Game (CCG) named Shiba Eternity is also on the verge of being released for the entire ShibArmy to access. Currently, the game is in its final testing stage. However, only users in the Vietnam region can access the test version of the game at the moment.