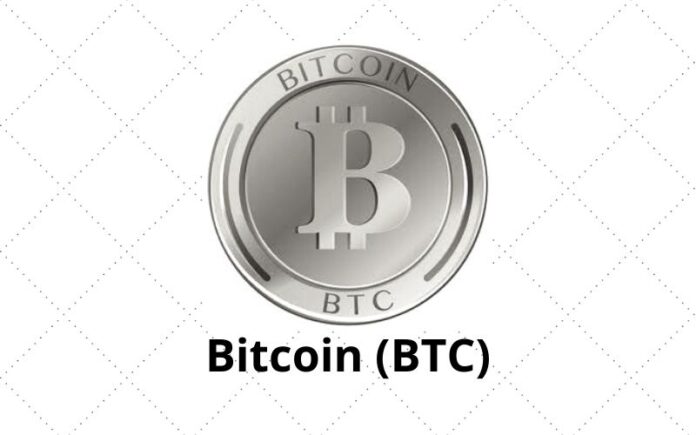 Ron DeSantis, the Governor of Florida, has reportedly proposed programs that will make the state friendly to Bitcoin (BTC) innovation.

The Move Aims At Attracting Business Investment to Florida

The program proposed by the state Governor is to enable businesses in Florida to pay state fees in Bitcoin (BTC) and cryptocurrencies, among other crypto-related proposals included in the state’s budget for 2022.

According to the report, the move is targeted at bringing Bitcoin investment to Florida. If everything goes as planned, the state is expected to experience a further influx of crypto-related entrepreneurs and businesses.

The recent move makes DeSantis the latest Florida official to show interest in making Bitcoin payments a reality in the state. The support received from the state level could bring about the passing of necessary legislation that would push Bitcoin and crypto further in Florida.

Back in October, Miami Mayor Francis Suarez said the effort to make the city employees receive their payments in Bitcoin (BTC) is advancing. However, the mayor later opted for the use of the Lightning payments app, Strike, to get a paycheck in BTC, due to a lack of developments in that direction.

Although improvements and developments in the city, county, and state legislations have not materialized, the publicity of promises and excitement towards Bitcoin has driven businesses, enthusiasts, and conferences to Florida.