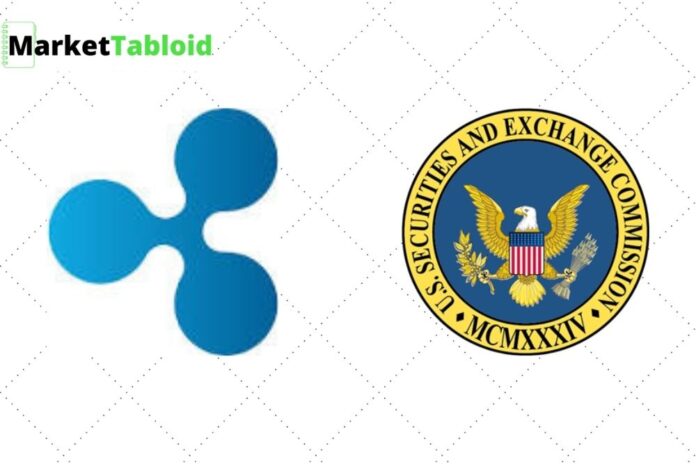 Ripple, the US-based cross-border payment firm, has clinched another win in its ongoing legal battle with the United States Securities and Exchange Commission (SEC).

According to Bloomberg’s report on 15th July 2021, Sarah Netburn, the United States District Court Judge, has denied the SEC’s motion to suppress the deposition of a former director of SEC’s Division of Corporation Finance, William Hinman, who decided to classify Ethereum (ETH), the second-largest cryptocurrency by market cap, as a currency.

Back in June 2018, Hinman said in a speech that based on the decentralized structure of the Ethereum network, the offers and sales of the digital token ETH are not securities transactions.

Ripple had said that the SEC cannot regulate the digital token XRP because it’s a virtual currency used as a medium of exchange in international and domestic transactions, making it not a security.

According to the report, Ripple had asked Judge Sarah Netburn to allow it to depose William Hinman, in order to seek the process the agency uses to make policy decisions. This is targeted at determining whether his previous speech on the securities status of Bitcoin (BTC) and Ethereum (ETH) can be used to know the Regulatory Agency’s adopted position. Above all, to develop evidence on whether market participants viewed XRP as a security.

As it’s said, the deposition is capable of adding more weight to Ripple’s claim that the digital token XRP is not a security. If there is no appeal from the SEC, Ripple can ask Hinman to explain the reason for tagging ETH as a currency at the time and why XRP cannot be treated as such.

In response to the ruling, the SEC pointed out that the questioning is not a good idea, stating that it “would subject high-level government officials to depositions regarding every law, regulation, or policy they consulted on or spoke about and that later underlay an enforcement action.”

The SEC warned further that the deposition would “disrupt the functioning of government agencies by discouraging qualified people from public service given the near certainty that their tenures would ensnare them in litigation.”

However, Judge Sarah Netburn said after the ruling that Hinman is in the best position to clarify the SEC’s policy due to his high-ranking position.

She said this is not a run-of-the-mill SEC enforcement case, stating that Hinman’s deposition will only help in making headway in the case.

Stressing the significance of the case, Netburn said it “involves significant policy decisions in our markets, the amount in controversy is substantial and the public’s interest in this case is significant.”