Fidelity Pushes Bitcoin Further Into Mainstream Adoption in the U.S. by Offering It For Pension Plans 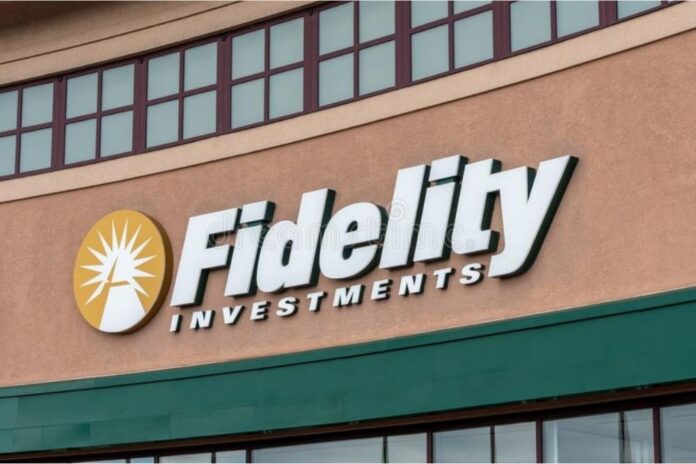 According to a recent report published by The New York Times, the mutual fund behemoth, Fidelity Investments, is on the cusp of enabling customers to add Bitcoin (BTC), the largest cryptocurrency by market capitalization, to their savings plans.

Fidelity is regarded as the largest provider of 401(k) plans in the United States. And its move to enable its clients to invest a fraction of their retirement money into Bitcoin is seen as a notable step toward the mainstream adoption of cryptocurrency in the country.

“The announcement could put millions of people closer to direct investment in Bitcoin this summer without having to set up an account on a cryptocurrency exchange.”

It should be noted that Fidelity held $2.4 trillion in 401(k) assets in 2020, which represents a little above one-third of the market, according to the research firm Cerulli Associates.

According to Fidelity, the digital assets account that will be introduced to hold Bitcoin is being designed to attract a fee between 0.75% and 0.90% of assets, depending on several factors, including the employer and the amount invested. There will also be an additional trading fee, which will be “competitively priced.”

In an interview, Dave Gray, head of workplace retirement offerings and platforms at Fidelity Investments, said:

“We started to hear a growing interest from plan sponsors, organically, as to how could Bitcoin or how could digital assets be offered in a retirement plan.”

MicroStrategy Has Already Signed On

According to Gray, MicroStrategy, an independent publicly-traded business intelligence company, has already signed on, adding that Fidelity is also in discussions with other employers.

The firm says the digital assets account will become widely available in the middle of 2022. The account will be integrated into the 401(k) investment menu like traditional mutual funds.

Going by the report, investors may choose to “dedicate a certain percentage of their contributions to the Bitcoin account. That percentage will be limited: The employer will determine the ceiling, but the platform won’t permit allocations of more than 20 percent, although that number could change.”