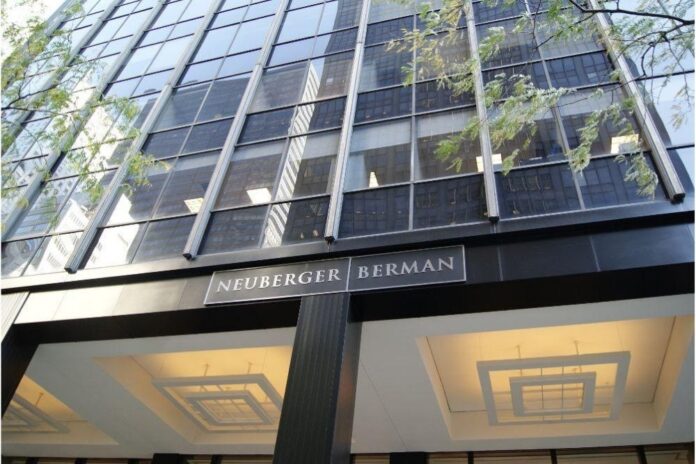 Neuberger Berman, a private investment firm based in New York with $402 billion worth of assets under management, has expanded its fund strategy to include the two largest cryptocurrencies, Bitcoin (BTC) and Ethereum (ETH) via a subsidiary firm.

According to a filing with the United States Securities and Exchange Commission (SEC) on 11th August, aside from derivatives, Neuberger Berman Commodity Strategy Fund will also gain indirect exposure to cryptocurrency via a number of means of investment, including trusts and exchange-traded funds.

The filing reads in part as follows:

“Neuberger Berman Commodity Strategy Fund’s (the “Fund”) investment strategy will permit actively managed exposure to cryptocurrency investments and digital assets through (i) cryptocurrency derivatives, such as bitcoin futures and ether futures, and (ii) investments in bitcoin trusts and exchange-traded funds to gain indirect exposure to bitcoin.”

“From our perspective, as a fundamentals-driven asset manager, an investment in cryptocurrency should not be considered part of a standard asset allocation.

“Instead, we’d rather view it as an option that pays off when expectations for an uncertain, inflationary future increase, and make the finite, non-human controlled supply dynamics of cryptocurrencies valuable.”