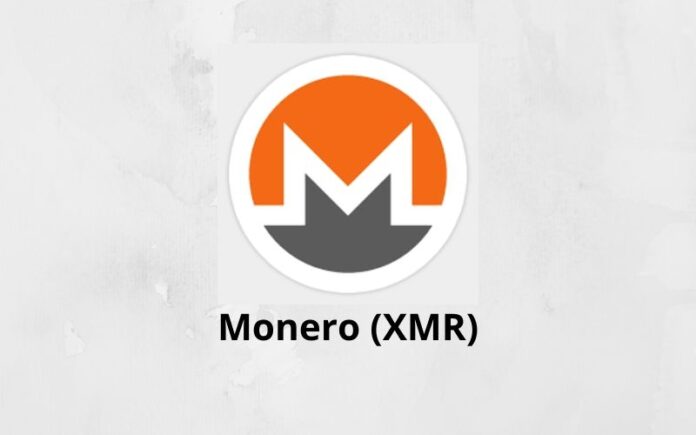 As a report has it, the first atomic swap providers for Bitcoin-Monero atomic bomb on the Monero network have started to surface.

It can be recalled that in May 2021, a BTC-XMR atomic swap went live on the mainnet.

Back then, the announcement read as follows:

“XMR <-> BTC atomic swaps are live on mainnet! We’re delighted to see Seth and others working to make them easily accessible such that anyone can swap trustlessly and privately!”

According to a tweet, a Menoro user has become one of the first providers on the Monero network. This implies that all Monero (XMR) users are now liable to perform swaps with the help of a command-line interface (CLI).

Going by the tweet shared by Seth By Privacy, the exchange is provided with a 20% fee that is fondly used in Bitcoin ATMs. With the availability of more swap providers on the network, the community is looking forward to reducing the fee.

“Just completed my first mainnet atomic swap (as the broker/XMR-seller) with an unnamed Bitcoiner. The process took 34min, was done entirely over Tor, required no interaction by me, and was peer-to-peer with *no* middle-man or custodian. I think I just witnessed the future.

“Second swap completed, 37min to complete and no issues at all. I don’t think I’ve been this excited for a tool in a *long* time. Docs on how to get swapping are almost completed, will share once they’re done and once I decide on a spread %.”

Second swap completed, 37min to complete and no issues at all.

I don't think I've been this excited for a tool in a *long* time.

Docs on how to get swapping are almost completed, will share once they're done and once I decide on a spread %.

Atomic swap is a decentralized way of swapping or exchanging coins without third parties’ inference.

Due to the fact that Monero (XMR) is a privacy coin, atomic swaps were highly anticipated by the community. As aforementioned, users will still be using CLI to swap until when graphic interfaces are ready.

Share
Facebook
Twitter
ReddIt
Telegram
Linkedin
Pinterest
WhatsApp
Naver
VK
Previous articleDavid Gokhshtein Says Ethereum (ETH) Is Poised To Hit $14,000 and Dogecoin (DOGE) To $1
Next articleKnow This, Charles Hoskinson Did Not Say Cardano (ADA) Will Hit $150 by the End of the Year