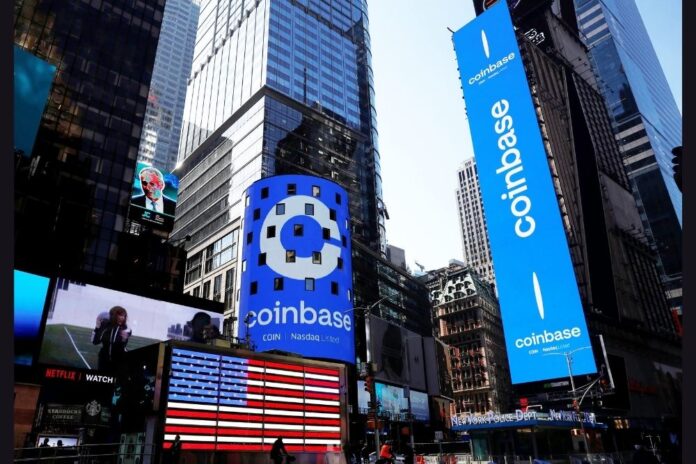 After Ripple, the US-based cross-border payments firm, which was sued in December 2020 by the U.S. SEC, Coinbase is the next to face class-action lawsuit among crypto-based firms.

Read Also: $1.2 Billion Worth of Bitcoin Moved Away From Coinbase in a Week, Institutional Demand on the Increase

According to recent court documents, Coinbase is being sued by three individuals who claim that it’s selling virtual assets illegally:

“During the period of October 8, 2019, and the present, Coinbase has used [their] platform to buy from and sell to customers 79 different digital assets at issue in that action.

Going by the Securities Act of 1933, all securities, or assets that are tradable between parties and in the open market, must be registered with the United States Securities and Exchange Commission (SEC).

The litigation argues that Coinbase offers and sells crypto assets that are counted as securities under the Howey Test, the standard designed by the Supreme Court to determine whether an asset is a security or not.

The lawsuit also alleges that trades conducted on Coinbase neither take place on the blockchain nor actually transfers any assets between users:

“The trades conducted do not in fact happen on blockchain and do not actually involve the transfer of any assets between users. Instead, it is Coinbase that faces both the buyer and the seller.

Thus, if Angela wishes to trade one Bitcoin for ten Ethereum on Coinbase, Coinbase will update its internal records to debit Angela’s account one Bitcoin and credit it ten Ethereum; no actual crypto-assets are moved on the blockchain. Nor is there any sense in which Angela’s Bitcoin is transferred to anyone other than Coinbase.”