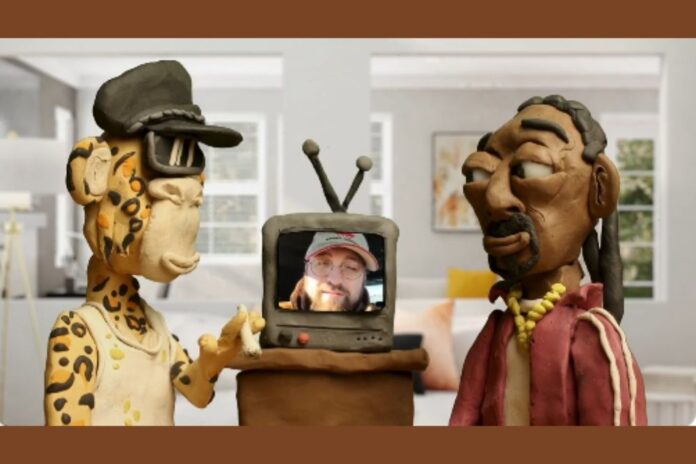 Charles Hoskinson, the CEO of Input Out Global (IOG), the software firm behind the development of Cardano (ADA), has confirmed that he will be discussing the blockchain project and its ecosystem with the popular American rapper, Snoop Dogg, at Cardano360 on April 5th, 2022.

Both Hoskinson and Snoop Dogg confirmed this in a tweet on 31st March.

Charles Hoskinson tweeted “Yes, I’ll be with Snoop on the 5th. I have the best job in the world.”

Yes, I'll be with Snoop on the 5th. I have the best job in the world https://t.co/mzoChtqRDS

Snoop Dogg also said, “This will be fun #Cardano.”

This will be fun 🎥 #Cardano https://t.co/rxgYimMQW7

It was earlier announced that the famous hip hop star Snoop Dogg has partnered with a Cardano-based non-fungible token (NFT) developer, Clay Mates, to launch his personal digital collectibles on 10th April 2022.

It’s worth noting that the about to be launched digital collectibles will give users access to unreleased Snoop Dogg’s music, including the limited edition “pitch.”