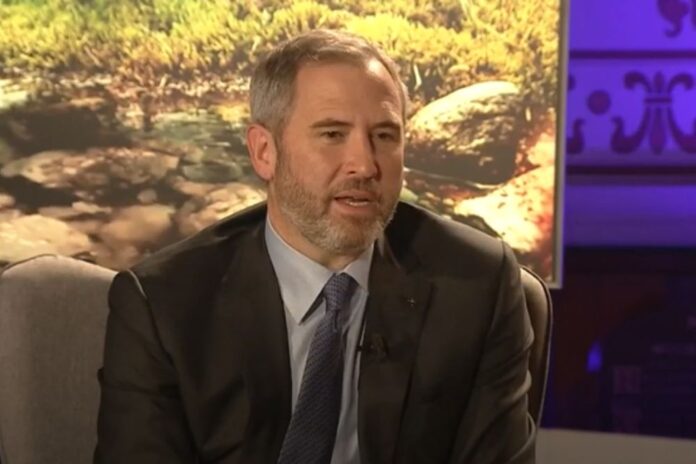 The United States Securities and Exchange Commission (SEC) alleges that XRP, the native token of the Ripple blockchain is a security. This led to the lawsuit filed against Ripple in December 2020 by the SEC.

In the case brought forward by the securities watchdog, it contends that Ripple sold XRP as unregistered security, raising over $1.3 billion from investors in the process. The SEC led by Gary Gensler has since battled with Ripple Labs in court to date, trying to prove its claims. However, Brad Garlinghouse believes the longstanding legal tussle will end in favor of XRP, citing that ‘the SEC is just trying to overreach the statute’.

Brad Garlinghouse, the Chief Executive Officer of Ripple Labs Inc., and other XRP backers continue to show unwavering confidence that the Ripple digital token XRP does not fit into the theory of what makes a commodity or asset a security. Hence, the Ripple CEO noted that the crypto solutions will not let themselves be bullied by the SEC nor yield to any form of settlement.

He said that the company would spend over $100 million in legal fees to prove that XRP isn’t a security, adding that the digital asset has some similarities with top crypto assets like Bitcoin (BTC) and Ethereum (ETH) which the SEC hasn’t filed a lawsuit against.

In recent interviews and discussion sessions, Ripple CEO Brad Garlinghouse has dropped several hot takes regarding the ongoing Ripple-SEC case which seems to be winding down slowly as both parties filed their respective motions for Summary Judgment earlier than expected. These numerous comments from Garlinghouse depict his reasons for staying confident that XRP isn’t a security.

During a recent interview with CNBC, Garlinghouse said:

“You have to remember that 99.9% of XRP trading has nothing to do with Ripple the company. So when you talk about, okay, ‘XRP’s a security,’ I go back to something I said years ago when they started: ‘A security of what company? Who is the owner?’ I think it’s very clear there is no investment contract.

“I think the ‘Ripple Test’ may be what we look at in the future. There are a lot of facts and circumstances that can be unique, but for Ripple, and what the SEC is trying to do, I do think it’s just the SEC trying to overreach the statute.”