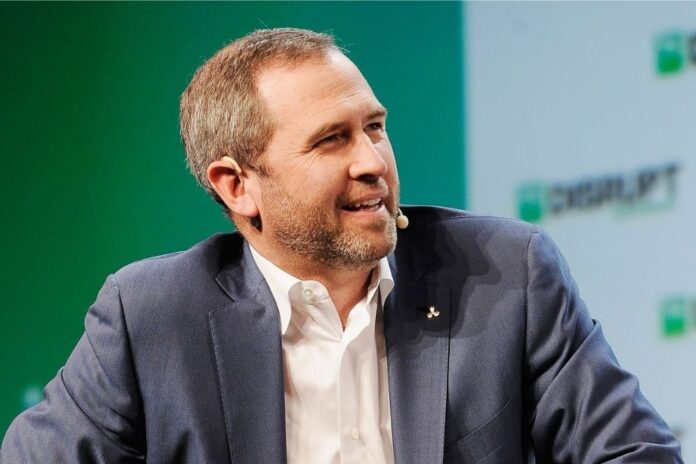 According to Brad Garlinghouse, the Chief Executive Officer of Ripple, before the Ripple-SEC case is finalized, the legal expenses incurred by the crypto solutions company would have surpassed $100 million. To the CEO, the court battle is for the entire cryptocurrency industry and not just for XRP alone.

Ripple Determined to Battle With the SEC

In an interview at the 2022 Consensus event hosted by CoinDesk, Brad Garlinghouse gave an estimate of the sum of money to be expended by the crypto firm on the legal tussle with the United States Securities and Exchange Commission.

In the words of Ripple’s Chief Executive Officer,  Brad Garlinghouse, “when this is all set and done, we [Ripple] will have spent over $100 million on legal fees fighting the SEC.”

In buttressing why Ripple has chosen to ignore the extravagant sum required to battle with the SEC in court, Garlinghouse pointed out that it isn’t a fight for XRP alone, rather it’s for the entire crypto industry.

He also stressed that the United States Securities and Exchange Commission capitalizes on these huge legal fees involved to bully crypto companies into settlement because they cannot afford to go into a legal fight with the regulations watchdog.

Thus, Ripple refused any form of settlement but chose to battle against the SEC in court. The aim is to incite the United States regulatory body to provide clear and unbiased regulations for the digital assets industry.

It is therefore interesting to watch Ripple stay unintimated and determined to win the lawsuit. According to the CEO, the law and facts surrounding the case are on Ripple’s side.

The Ripple-SEC case is still in motion and is regarded as the crypto legal tussle of the century. Notably, the 2018 speech by the Director of Corporation Finance at the United States Securities and Exchange Commission, William Hinman, has turned out to be critical for the case.

Brad Garlinghouse referred to Hinman’s speech where the SEC official asserted that “Ethereum (ETH) is not a security,” during the Consensus interview.

Also, Ripple’s CEO noted that the current SEC Chairman, Gary Gensler is restating the statement made by Hinman to favor the SEC. “The SEC current Chair Gary Gensler is walking back the Hinman statement around ETH. He’s been asked directly if ETH is a security and he won’t answer the question,” Brad Garlinghouse said.

More so, it was on these grounds that Sarah Netburn, the District Judge handling the Ripple-SEC lawsuit, slammed the SEC for hypocrisy in a recent ruling.