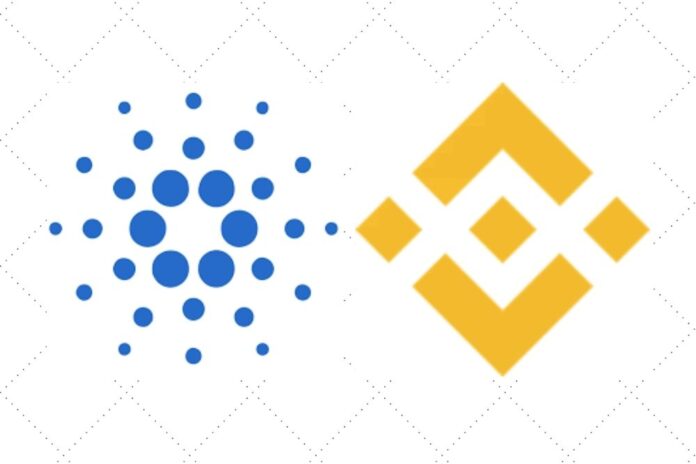 Binance, the largest cryptocurrency exchange by trading volume, has announced the support for the upcoming Alonzo mainnet launch, an upgrade to the Cardano network expected to activate smart contracts functionality, which will notably boost the competitiveness of Cardano in the blockchain industry.

Binance made this announcement via its official Twitter handle a couple of hours ago. According to the update, the Cardano (ADA) upgrade will commence during epoch 290 or at approximately 2021-09-12 21:44 (UTC).

So, starting from the time mentioned above, Binance reported that deposits and withdrawals of the digital token ADA will be suspended.

In conclusion, the crypto exchange listed four important instructions for users to note

On 6th September 2021, Minswap, a decentralized exchange on the Cardano network, announced the temporary shutdown of its testnet, which led to tons of negative reactions from the crypto community.

One notable reaction which attracted a response from the CEO of IOG, Charles Hoskinson says as follows:

“Your message should have been short and sweet. “I’m aware that these issues on our public test net have disappointed our customers. The problems with minswap don’t meet your expectations and they don’t meet ours either. Here’s how we’re fixing it”

In response, Hoskinson denied the claim that Minswap problem was caused by the failure of the testnet, stating that there is nothing to fix:

“We are not responsible for miniswap and there is nothing to fix. There is no problem. You guys aren’t getting it.”