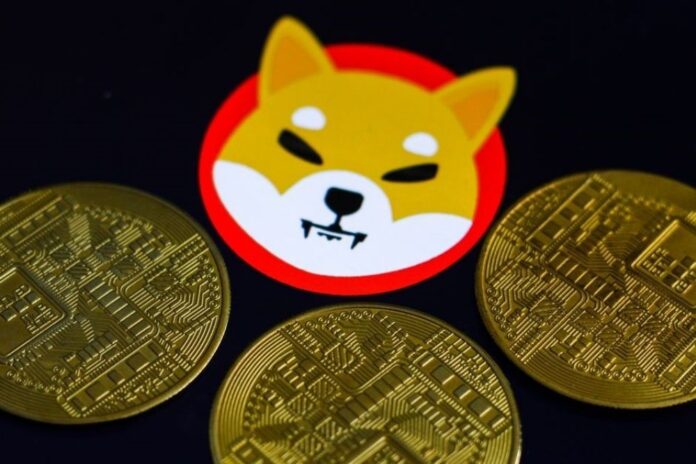 Over the past day, 3.7 million SHIB tokens have been removed permanently from circulation, reducing the amount of SHIB controlled by Shiba Inu whales a little more.

Read Also: AMC Theaters Confirms That It Will Start Accepting payments with Dogecoin (DOGE) and Shiba Inu (SHIB) in March 2022

Shiba Inu (SHIB) continues to get integrated by businesses and crypto exchanges across the world.

On 11th January, it was announced that Bitso, the largest crypto exchange in Latin America, which turned into a unicorn in 2021, has listed Shiba Inu (SHIB) on its trading platform.

Bitso announced, “Welcome Shiba Inu ($SHIB) @Bitso! Is the token with the name of the Japanese dog breed that was launched in August 2020 and competes for a place among the top 10 of the cryptos with the highest market cap…”

In early December, Mercado Bitcoin, the largest exchange in Brazil, added support for Shiba Inu. Earlier this week, the cryptocurrency was also added by the Indian cryptocurrency exchange Giottus.

Likewise, on 10th January, Euler Finance, a noncustodial protocol on the Ethereum network, which allows users to lend and borrow crypto assets, announced the activation of Shiba Inu (SHIB) on its protocol.