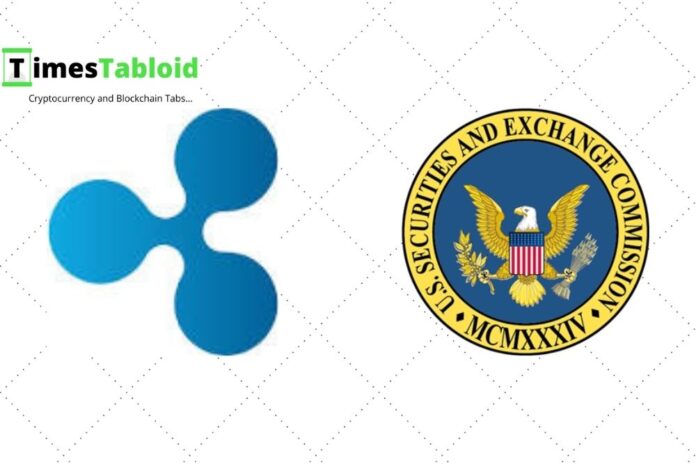 John Deaton, the founder of CryptoLaw, a platform based on United States legal and regulatory news for digital asset holders, who launched Connect to Congress in 2021 to help retail holders make themselves heard, has questioned the U.S. Securities and Exchange Commission (SEC) for targeting XRP while Ethereum (ETH) is given a free pass.

It can be recalled that in December 2020, the SEC sued Ripple, the San Francisco-based blockchain payments firm, for illegal sales of XRP deemed as an unregistered security for relatively seven years.

In a series of tweets on 11th January, John Deaton, who has been showcasing his support for the XRP Army since the start of the lawsuit, stated that the case is a direct attack on XRP and its teeming community members.

He said since Connect to Congress was launched, over 11,000 messages have been sent to every sitting member of Congress, stating that the move is paying off as many of them have started to pay attention.

“I believe what we need now is a focused action to help get answers about the glaring improprieties by the SEC that we’ve uncovered together, and that I’ve laid out on CryptoLaw.”

Read Also: Almost Half a Billion XRP worth $336 Million Moved by Ripple, Whales and ODL Platforms

About targeting XRP, Deaton said, “The alarming evidence demonstrating serious conflicts of interest serve as the background for the attack on XRP. That attack and the ETH free pass cannot be ignored. It’s too obvious, too troubling and can’t just live on social media alone. We need real action.”

Deaton said there is a plan to press for an independent investigation by the Banking Committees of Congress, believing that some crypto-friendly Congressmen could be of help.

“We were meticulous in assembling the evidence, meticulous in gaining media attention for this story and now must be meticulous in engaging Congress. Step by step we are surrounding the SEC. So here is the next logical step,” John Deaton added.

He urged the XRP community members to keep telling their stories as always and let their lawmakers know much harm the SEC’s senseless enforcement actions have caused them.

In conclusion, he pointed out that he’s not against Ethereum (ETH), the second-largest cryptocurrency by market cap, but he’s sternly against tribalism:

“I’m not anti-ETH. At one point, it was my largest holding. I’m against tribalism. It’s about fairness and accountability in our government. We need answers regarding the free pass and why XRP was targeted. The conflicts need to be looked into – improprieties investigated.”

I Would Have Become a Millionaire If Had Invested In Cardano...