HomeBlockchainWhat Is Blockchain? All You Need To Know
BlockchainCrypto Guide

What Is Blockchain? All You Need To Know 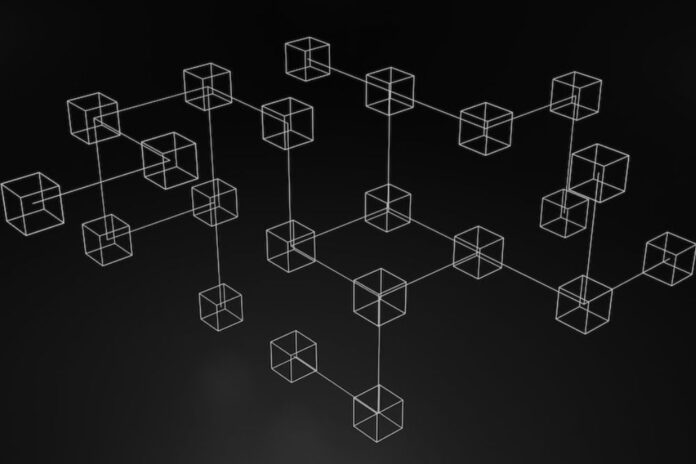 The concept of blockchain was first presented as a research project in 1991 and was developed before its first widely used implementation, Bitcoin, which was introduced in 2009.

Since then, the number of cryptocurrencies, decentralized finance (DeFi) applications, non-fungible tokens (NFTs), and smart contracts has increased dramatically, greatly expanding the utility of blockchains.

A Blockchain is a decentralized, unchangeable ledger that makes it easier to keep track of assets and record transactions in a network of businesses.

A Blockchain is an information-recording technology that makes it difficult or impossible to alter, hack, or cheat the system.

Essentially, a Blockchain is a network of computer systems that duplicates and distributes a digital log of transactions.

Each blockchain transaction is logged in each participant’s ledger as a new block is added to the chain. Each block in the chain contains several transactions.

A Blockchain is a type of DLT where transactions are recorded with an immutable cryptographic signature known as a hash.

Hash implies that it would be clear that it had been altered if they changed one block in one chain. The entire chain of blocks in all of the distributed versions of the chain would need to be changed if hackers sought to disrupt a blockchain system.

As new blocks are added to the chain, blockchains like those used by Bitcoin and Ethereum continue to grow, greatly enhancing the ledger’s security.

Building a blockchain network can be done in several ways. They may be public, private, authorized, or constructed by a consortium.

A public blockchain, like the one used by Bitcoin, is one that anybody may join and use. Potential drawbacks include the need for computational power, a lack of privacy for transactions, and shoddy security. These are crucial factors to consider for blockchain use cases in businesses.

A single organization, however, controls the network’s governance, executing a consensus procedure and managing the shared ledger. Depending on the use case, this can significantly increase participant confidence and trust.

Private blockchains are typically built by companies on permissioned networks. It’s crucial to remember that public blockchain networks can also have permissions. As a result, there are limitations on which transactions and who can participate in the network. To participate, participants must get an invitation or authorization.

Several groups might split the duties of maintaining a blockchain in a consortium blockchain. Who may submit transactions or access these previously chosen organizations to decide upon the data?

When all parties must have permission and share ownership of the blockchain, a consortium blockchain is the best option for business.

Essential Components Of A Blockchain

Blockchain technology, which has recently emerged in the 4.0 technology market, is bringing about significant changes in daily life across many socioeconomic sectors and is progressively developing as a new trend in the global technology and investment market. The component blockchain typically consists of 3 elements, which are:

A set of instructions known as an intelligent contract is saved on the blockchain and automatically carried out to speed up transactions. A smart contract can specify parameters for corporate bond transfers, stipulate how much must be paid for travel insurance, and much more.

The distributed ledger and its immutable record of transactions are available to all network users. Transactions are only recorded once with this shared ledger, preventing the duplication of effort present in conventional corporate networks.

Immutability makes it very challenging to make changes without cooperation. Once a transaction has been added to the shared ledger, no participant is permitted to alter or interfere with it.

Blockchain has a lot to offer in terms of navigating the transaction market better. It discourages sporadic business and slow transactions; we’ll see what kind of apparent benefits it delivers:

Additionally, a set of instructions known as a smart contract can be saved on the blockchain and carried out automatically to speed up transactions.

Being a part of a members-only network and using blockchain allows you to be sure that the information you receive is correct and timely. Only network members you have explicitly given access to will have access to your private blockchain records.

Each network member must agree that the data is accurate and all confirmed transactions are immutable because they are permanently recorded. Nobody can remove a transaction, not even the system administrator. 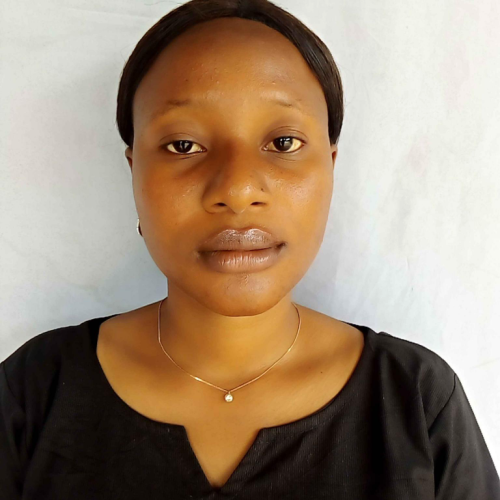 Adedoyin Aka
Adedoyin is a graduate of Law and a Crypto & Blockchain expert who strongly believes that Blockchain is the future. At TimesTabloid, she focuses on crypto and blockchain educational content.
RELATED ARTICLES
Bitcoin

Cryptocurrency and Blockchain: It’s time for a little positive disruption